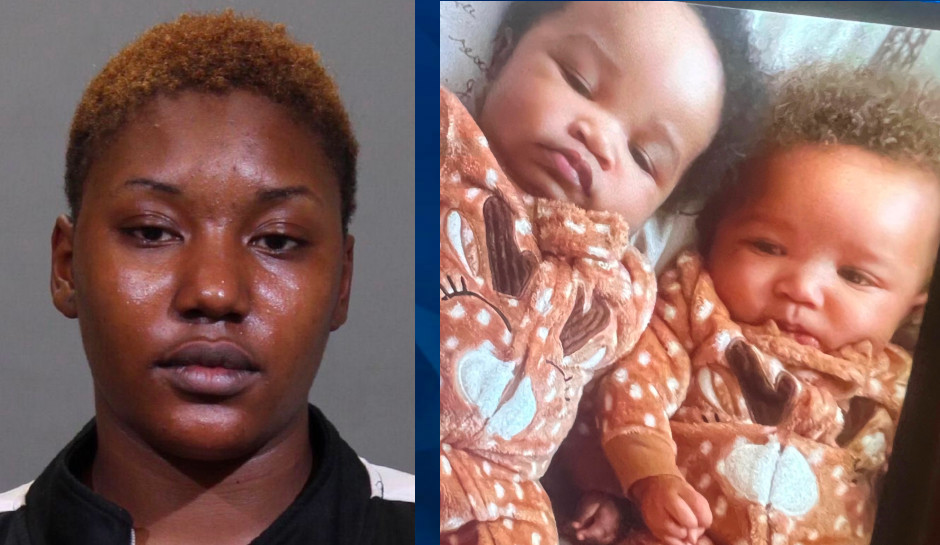 Authorities in Ohio are still searching for one of a set of twins who were inside a car stolen from in front of a Columbus pizza restaurant on Monday night.

Columbus Police issued an Amber Alert and have now named Nalah Jackson a suspect in the case after previously calling her a person of interest, as CrimeOnline reported.

Kason and Kyair Thomass were in the back seat of their mother’s black 2010 Honda Accord when she stopped at Donato’s Pizza to pick up an order. Columbus Police Chief Elaine Bryant said that Jackson was inside the restaurant and left when the mother entered. Investigators believe she drove off in the car with the two boys inside.

The search continues for Kason Thomass, who was in his mother’s car, which was stolen in the Short North last night. The suspect, Nalah Jackson, was later captured on video at a gas station in Huber Heights where she asked an employee for money. pic.twitter.com/baipObzCCK

Bryant and the twins’ family pleaded with Jackson to bring Kason back, and police released surveillance photos of Jackson at a convenience store in Dayton’s Huber Heights suburb.

“Just drop him off. Take him to a hospital. Take him to a fire station,” his grandmother, LaFonda Thomass, said, according to WCPO. “Walk into a Walmart, leave him with guest services. Just bring my grandson back. We need him. His brother is not complete without him.”

“Please return Kason Thomas,” Bryant said during a news conference at Columbus Police Headquarters, WSYX reported. “We thank you for returning Kyair. You can return him to any location … We can even pick him up. Just call us and tell us where you are, and where Kason is.”

Bryant said it’s not known if Jackson was aware of the children in the car when she took it. Jackson, 24, is described as 5 feet 7 inches tall and 159 pounds with brown hair and eyes. She was last seen wearing a dark-colored hoodie.

The stolen car has a missing front bumper, a torn Ohio temporary tag on the back, and a bumper sticker that said “West Side City Toys.”