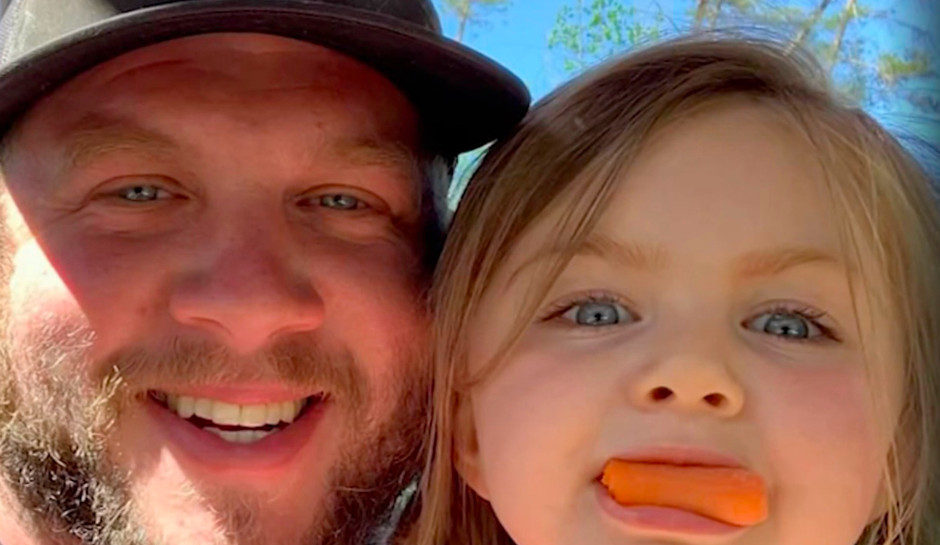 A 6-year-old Virginia girl was found dead in an apartment in Spotsylvania County last week, and the girl’s mother and the mother’s boyfriend have been arrested.

Cera Harper, 32, and Jonathan Copenhaven, 36, have not been charged with the death of Charlie Grace Sumner, but the Spotsylvania County Sheriff’s Office said more charges could follow once an autopsy is complete, WRC reported.

The little girl’s father, Chris Sumner, told the station that they spent Thursday morning together before school.

“We did homework and everything before school,” Sumner said. “She asked me to do her hair, so I did her hair, and we noticed time was cutting short, so, Hey, we gotta hurry and go. So, I drove her to school like we do, like normal day. Dropped her off, told her I love her, gave her a kiss, call me tonight.”

Charlie went to her mother’s home after school, but Sumner didn’t get a phone call that night. On his way home from work on Friday, he said, a detective called to tell him the 6-year-old had been found dead at her mother’s home.

Harper and Copenhaven were arraigned on charges related to child abuse, including injuring the health of a child in one’s custody, and possession of narcotics.

“I’m just hoping that this will open up a lot of eyes to drugs are killing our babies and taking our babies, and families are just doing drugs, and it seems like they’d rather choose drugs over children,” Chris Sumner said.

&For the latest true crime and justice news, subscribe to the ‘Crime Stories with Nancy Grace’ podcast.