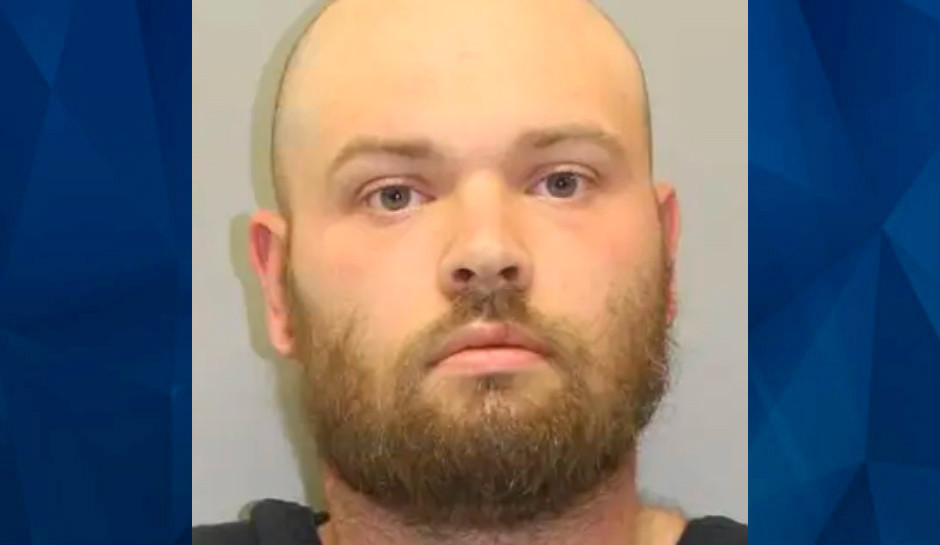 The 31-year-old delivery driver accused of kidnapping and killing 7-year-old Athena Strand last month has now been charged with multiple, unrelated counts of sexual assault of a child.

As CrimeOnline previously reported, Tanner Horner was delivering packages for FedEx on November 30 when he told police he hit Athena with his truck, panicked when she said she would tell her father, and killed her. He was charged with aggravated kidnapping and capital murder in the case.

Jail records now indicate that he faces three counts of sexual assault of a child in Tarrant County, KTVT reports.

Athena’s death took place in Wise County, where her father and stepmother live. Tarrant County includes Fort Worth, where Horner lives. The new charges were filed on Wednesday, KTBC reported, but the incidents involved took place in 2013. No other information was available.

After Horner’s arrest, he led investigators to the rural spot where he dumped her body, some 10 miles from her home.