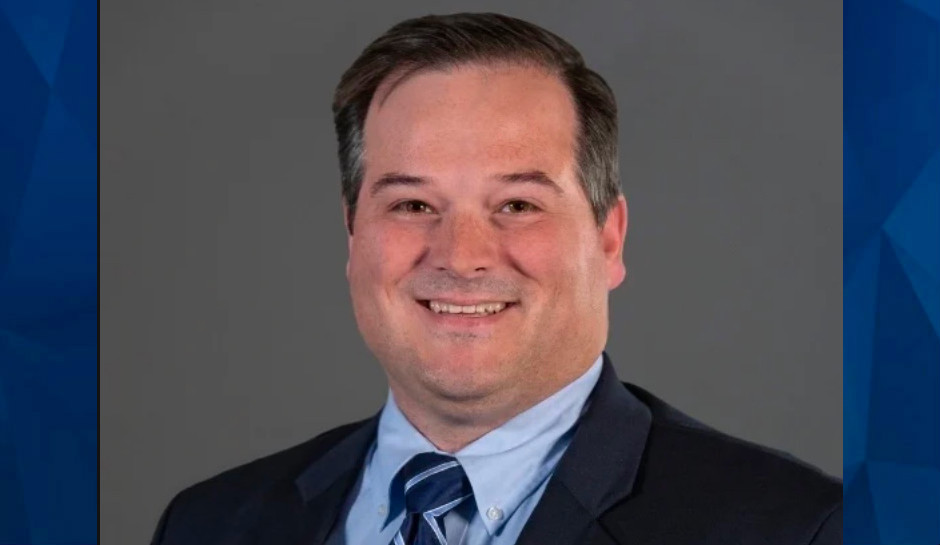 A North Carolina attorney was shot and killed in a murder-suicide this week inside his law office in Goldsboro.

Patrick White, 42, pushed the shooter up against the wall in an attempt to get him to stop shooting, a colleague told WRAL.

The gunman, a client of the Riddle & Brantley firm identified as Francisco Cazarin Sanchez, had been at the firm since about 9:30 Monday morning with his wife working with White and Gene Riddle, Riddle said.

Shortly after 4 p.m., Riddle said, the husband and wife asked for time to speak privately and the lawyers retreated to a room nearby.

“The next thing I know, I see a figure come into the attorneys quarters and I hear a loud shot, and the glass breaking, I knew he had shot, I saw the gun,” Riddle said. “Patrick was close to him.

Cazarin Sanchez fired two more shots “directly at me” but missed, said Riddle, who said he tripped while trying to get out of the way and stumbled into his adjacent office.

“Then, I got up and I saw that the shooter had drawn his attention to Patrick,” Riddle said. “Patrick yelled his name to stop and pushed him against the wall, and within seconds there was another gunshot and Patrick fell to the ground.”

After another shot, he said Cazarin Sanchez was on the floor as well, the entire sequence taking less than 30 seconds.

Police said the shooting took place after an argument, but Riddle said there had been no argument or any other indication the situation would turn violent.

“Patrick displayed selfless courage in the face of unprovoked senseless violence,” the firm said in a statement on its website. “His heroic, decisive intervention averted further tragedy.”

White, who focused on personal injury law, is survived by his wife, Molly, and two children.