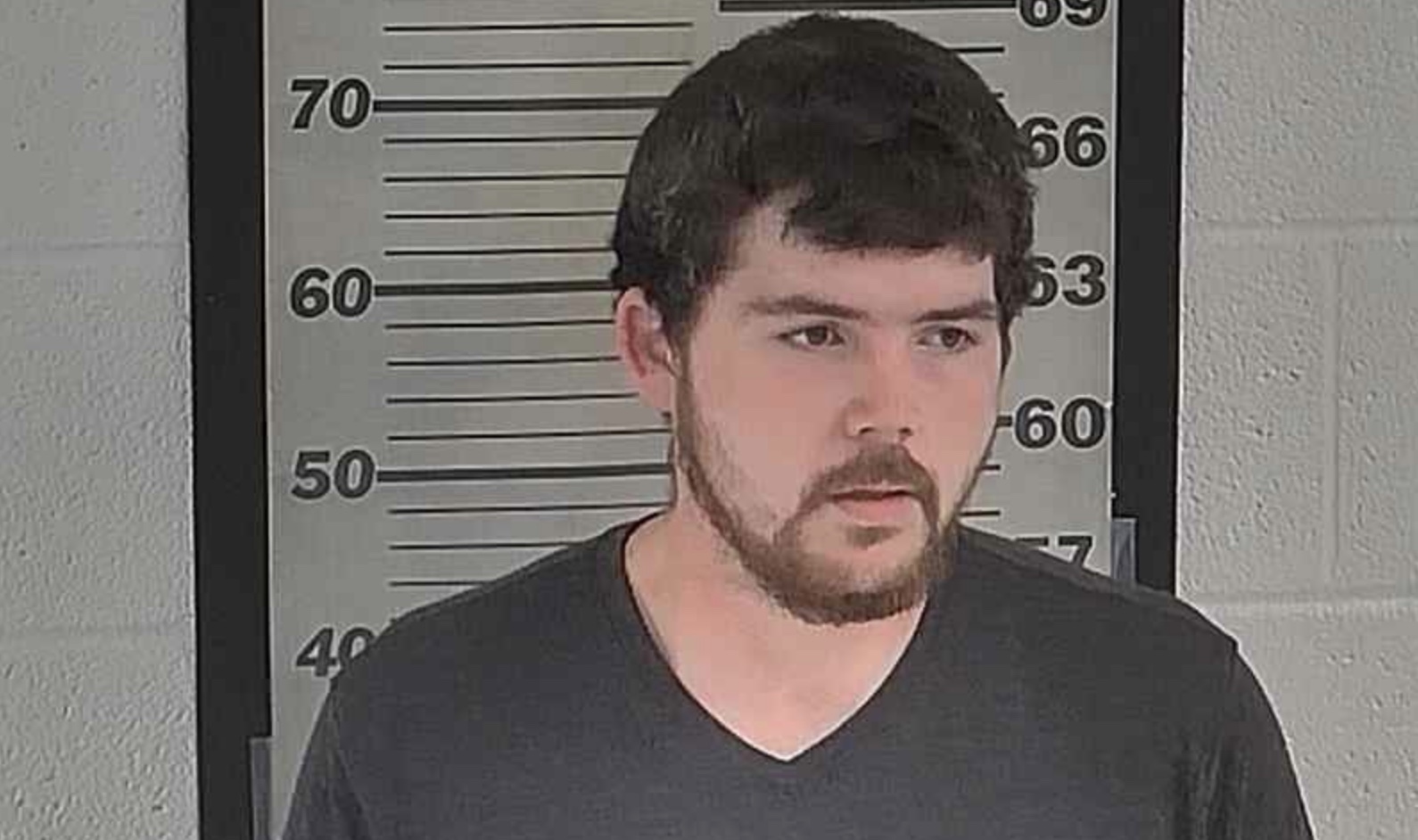 A 25-year-old Tennessee man faces multiple charges after he allegedly set a woman’s Christmas tree and gifts for her child on fire.

The Dyersburg Police Department said that James Walker had an altercation earlier in the day with the victim and her brother, with whom he was acquainted.

Investigators said a neighbor saw Walker going in and out of the house later that night and taking items to his car. Then he allegedly wrapped the family Christmas tree in a child’s blanket and lit it and the child’s presents on fire.

Police said he opened a window to vent the flames and covered a smoke detector. No one was home at the time.

Investigators said they were called to scene for a disturbance shortly after midnight on Sunday and arrested Walker near the scene after a short foot pursuit.

The police department’s Community Changer program replaced all the damaged presents, adding some extra as well.