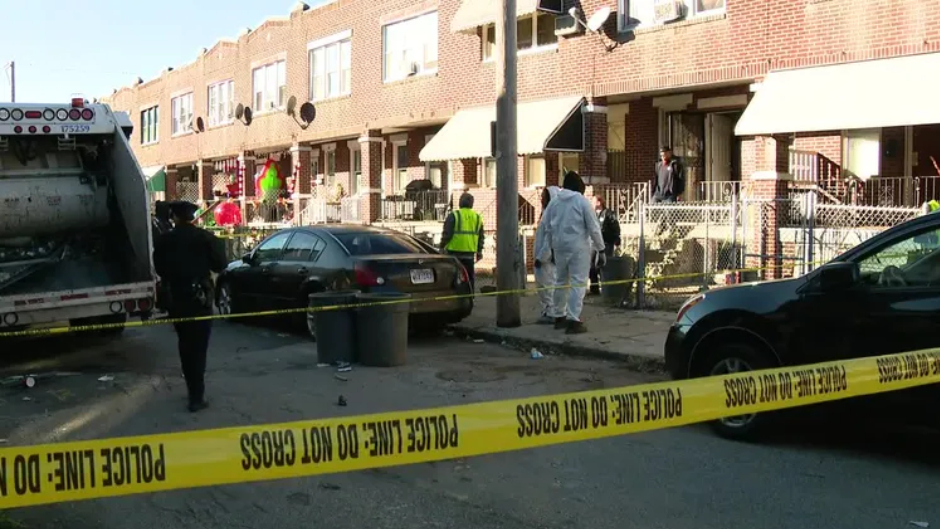 An investigation is underway in Pennsylvania after a woman’s body was discovered in a vacant home on Thursday.

Sources told WTXF that the body was found in a bag and encased in concrete in the basement of a home in Philadelphia. Authorities say they possibly know who the woman was, but a positive identification has not yet been made.

According to WPVI, investigators had received a tip that a woman who had been missing for eight years was buried in the basement. Police reportedly responded to the home last week and learned they were dealing with a hoarding situation.

WPVI reported that it took two days to clear the home, and sources said the remains were discovered on Thursday. The body was removed from the home on Monday.

Meanwhile, a source told WTXF that police had never received a missing person report regarding the woman.

Investigators are in the process of determining whether the woman died of natural causes or if foul play is involved. An autopsy is pending.