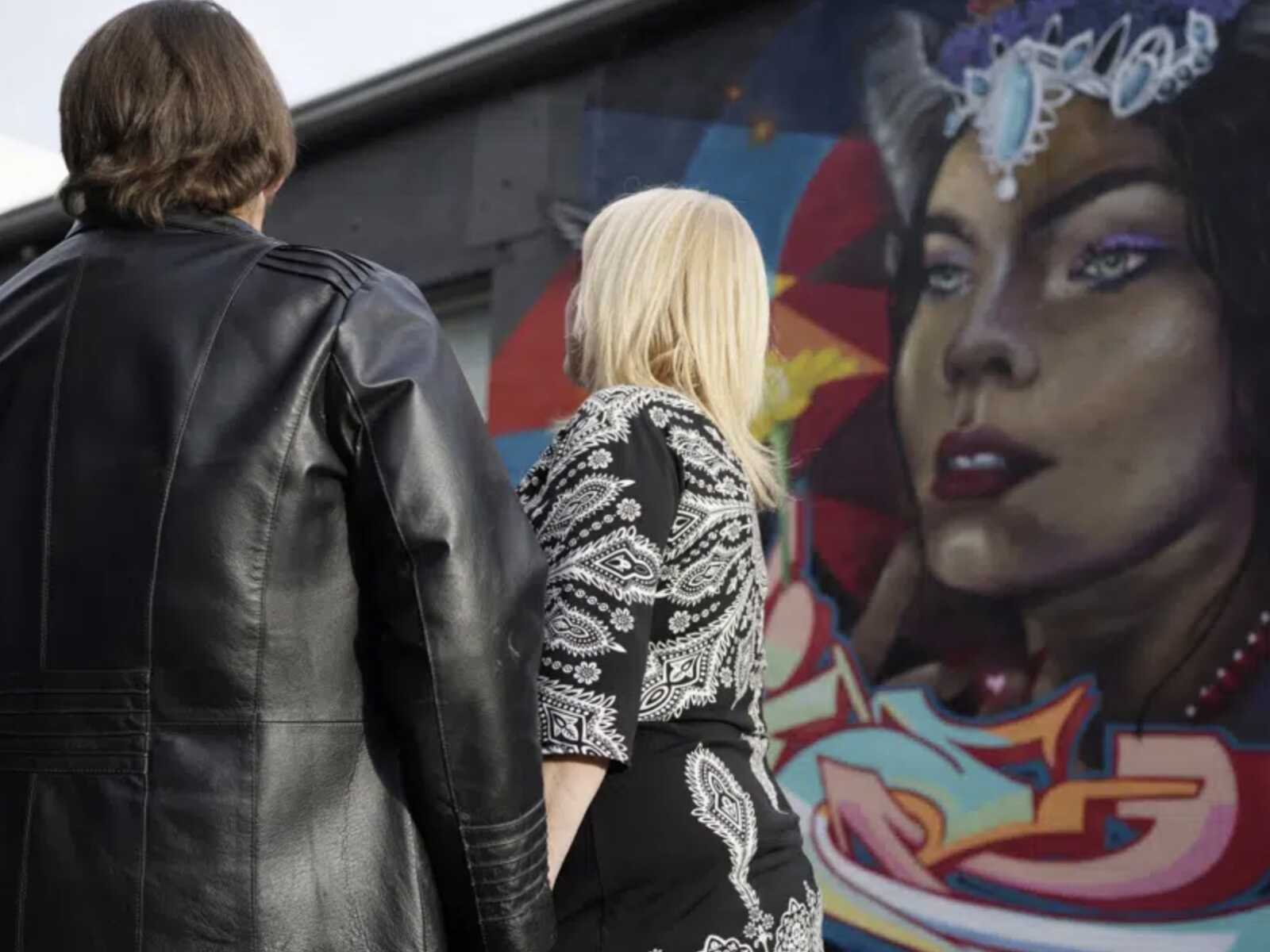 Two women who say they were sexually assaulted by an intensive care nurse while they were unconscious have sued the Colorado hospital where the alleged abuse took place.

Christopher Lambros has been charged with sexual assault in the case. Police say he recorded himself sexually abusing female patients, including five times in one day in June, the Associated Press reported.

In one of the videos, Lambros reportedly looked into the camera and whispered,  “Don’t ever get rid of these videos” and “you need to keep them forever … this is your Dexter collection,” allegedly a reference to HBO’s series “Dexter” about a serial killer.

The lawsuit against St. Mary’s Hospital in Grand Junction, SCL Health, and Intermountain Health care has been proposed as a class action suit. It claims that the hospital and the companies that ran it knew or should have known about Lambros’s actions.

Court documents say that prosecutors have identified three people they believe were assaulted by the nurse and have a fourth person they have not yet identified who was allegedly assault in 2016. Lambros started working at the hospital in 2012.

Siddhartha Rathod, one of the attorneys for the women filing the lawsuit, said that the two women are those identified by prosecutors. The third victim has since died, he said.

St. Mary’s said it was cooperating with prosecutors but would not comment on the lawsuit.

[Featured image: Two women who say a nurse sexually assaulted them while they were unconscious in intensive care stand outside the offices of their attorneys, Tuesday, Dec. 20, 2022, in Denver. The Associated Press generally does not identify people who say they have been sexually assaulted. (AP Photo/David Zalubowski)]