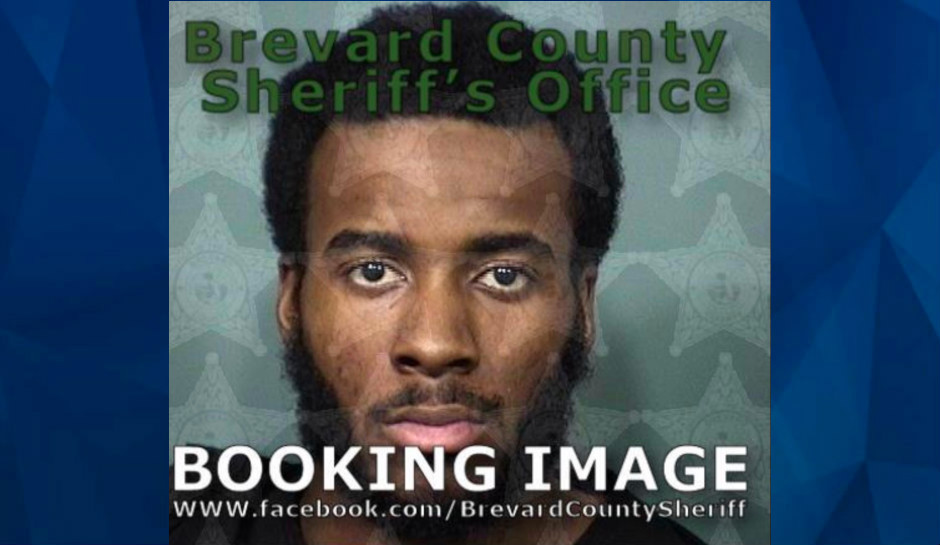 A Florida man has been charged with shooting his ex-girlfriend 15 times because she wouldn’t return his texts or phone calls.

Carlos Lemont Jones, 23, was arrested this week for the murder of Sha’Dayla Johnson, 23, in Melbourne Tuesday morning, WOFL reports.

An arrest affidavit says Jones shot Johnson in the back as she was leaving for work. Her father, Torrance Clark, told investigators he heard shots and saw Jones, but he was gone by the time he got outside and found his daughter dead.

Torrance said Jones had been “continuously calling and harassing Sha’Dayla in efforts to get back with her.”

Jones reportedly surrendered afer his mother persuaded him to do so. He allegedly confessed the shooting, telling investigators he bought the gun he used specifically to kill Johnson.

Detectives asked him if he was remorseful, and he reportedly said he was not and further, if he were to do it all again, he would would have killed both Johnson and her father.