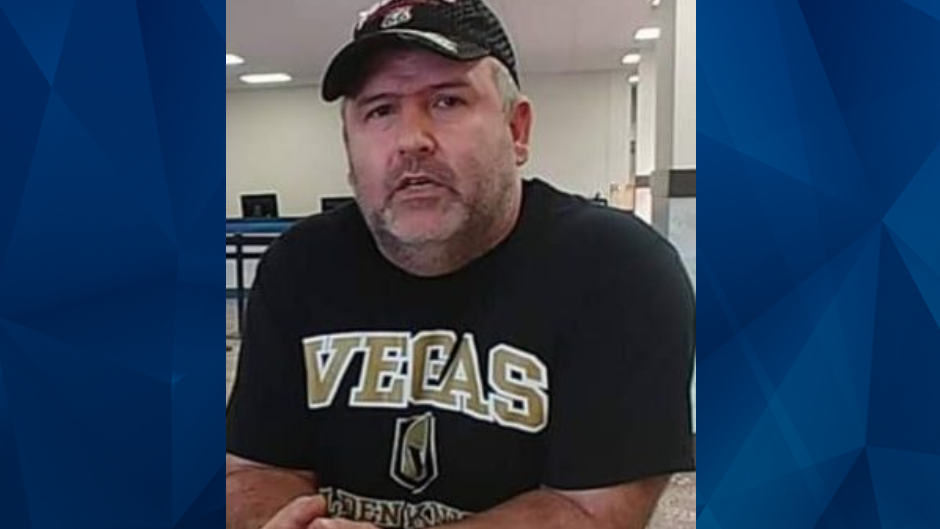 ‘Mistakes Were Made’: Father Missing Since April Was Dead in His House the Whole Time

An Illinois man who vanished in April was found deceased in his home earlier this month, despite police reportedly searching the residence multiple times.

The Belleville News-Democrat reported that Richard Maedge’s wife discovered his body on December 11 while searching for Christmas ornaments in a storage room at their Troy home. The storage room Maedge, 53, was located in had a door, and his body was behind clothes in a crowded closet and under a stairway.

Maedge’s sister told the Belleville News-Democrat that police first responded to the home after his wife reported him missing on April 27. They reportedly went there a second time, after Maedge’s sister noticed a foul odor.

However, Maedge’s wife told the news outlet that the odor was “never overpowering.” The wife reportedly first attributed the smell to her freezer going out, and a plumber — who described it as an “ammonia smell” — said it may have to do with her sewer.

According to the Times-Tribune, Maedge’s brother-in-law said that Troy police Chief Brent Shownes and two detectives told him that the home was searched three times. However, the brother-in-law alleged that Maedge’s wife claimed she was told that detectives never entered her home and patrol officers conducted the search.

Meanwhile, Maedge’s sister revealed to the Belleville News-Democrat that she and Maedge were fighting a sibling over guardianship of their father, who had dementia. Their father died in August.

Chief deputy coroner Kelly Rogers told the news outlet that an autopsy was performed but the results are pending.

“We’re still waiting on (toxicology and other test) results,” he commented. “It would be premature for us to issue a cause of death without everything sitting in front of us.”