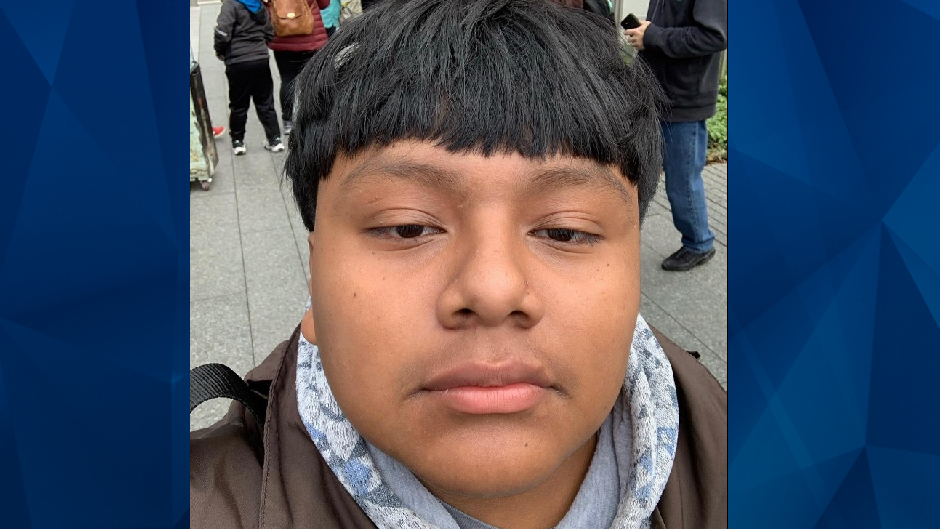 A homicide investigation is underway in Florida after a missing 17-year-old was found dead on Wednesday.

According to the Palm Post, Emmanuel Castaneda’s mother reported him missing to Palm Beach police after he vanished on Saturday. She said her son went out with a friend who was a “bad influence” and that he was in the Delray Beach area.

According to the mother, Castaneda’s cell phone last pinged a tower in The Acreage/Loxahatchee area. Sources told the Palm Post that the teen’s phone data led police to his body in Loxahatchee.

Castaneda’s mother told WPBF that her son left in their shared car, which she needed the following morning.

“He knew I had to work the following day. He knows he has to have the car home. That’s the car we share,” she said.

WPBF reported that Castaneda’s death is being investigated as a homicide. Additional details regarding his death were not provided.