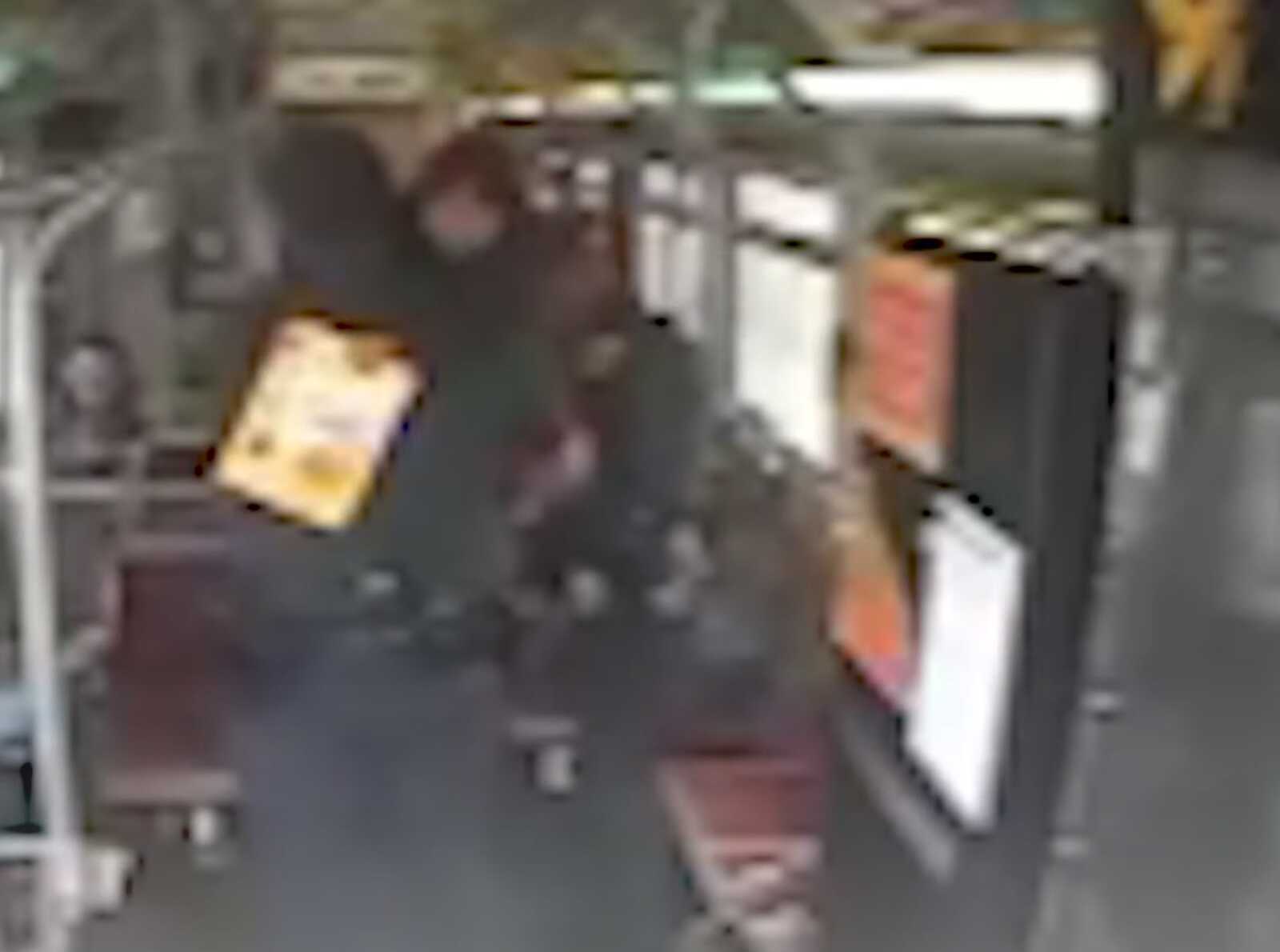 Video: Passengers on City Bus Realize Missing Girl Is on Their Bus

Security video on an Albuquerque city bus shows the moment passengers got an Amber Alert about a missing child and realized the 5-year-old girl was on their bus.

Oreyana Clinton had been reported missing 13 hours earlier after her father, Nicholas Clinton, showed up at a shelter, drunk and without his daughter. They’d last been seen together at a bus stop on December 5, KQRE reported.

On the following morning, passengers on the bus got the alert. A man in a red baseball cap alerts to driver that there’s a little girl on the bus, who eventually calls in the sighting.

“Well, it doesn’t sound like they’re going to call the authorities, so, I don’t know. Maybe somebody else should,” she tells the passenger.

“How you doing? What’s your name? You’re who we’re looking for! Come on with me baby; come here,” an officer says to the girl.

KQRE said the girl was sitting with a woman on the bus, but it’s unknown if she knew the woman or how she came to be on the bus in the first place.

Albuquerque police said that “investigators are working closely with the DA’s office on possible charges being filed against the father in this case.’”

The Children, Youth, and Families Department said the girl is now “safe” but declined to say who she was with.