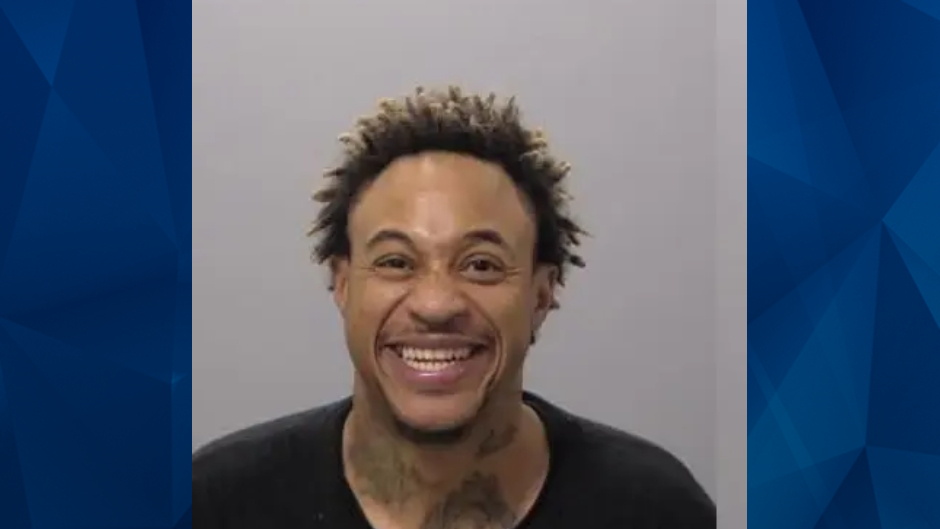 A former Disney Channel star is accused of threatening a loved one with a knife and hammer, WDTN-TV reports.

Police in Ohio on Thursday arrested 35-year-old Orlando Brown, who previously starred in the show “That’s So Raven,” on a misdemeanor charge of domestic violence that caused belief of imminent physical harm by threat of force.

Police officers from the Lima Police Department responded to a home in the 400 block of Baxter Street in Lima shortly before 10 a.m. that day.

A male told police that Brown had been behaving “crazy” and that Brown “came at him with a hammer and knife in a threatening manner,” according to a police report obtained by PEOPLE magazine.

The victim was initially described as Brown’s brother but reportedly is not Brown’s blood brother, TMZ reports.

The man said Brown is homeless and had been staying at his home for approximately two weeks, FOX 8 reports. The man told police that “he did not want [Brown] to go to a homeless shelter,” according to PEOPLE, quoting the police report.

Between 2003-2007, Brown starred as Eddie Thomas in the Disney show. He also has made appearances in “Family Matters,” “The Proud Family” and “Moesha.”

Brown has acknowledged issues with addiction and drinking previously. Appearing on “Dr. Phil” in 2018, the former child actor said he often drank, used drugs and sold crystal meth. Brown said on the program that he wanted to do better for his children.

Before this week’s incident, the television star had also been accused of drug possession and burglary, according to TMZ.

Authorities have detained Brown without bond in the Allen County Jail, which is located between Dayton and Toledo.