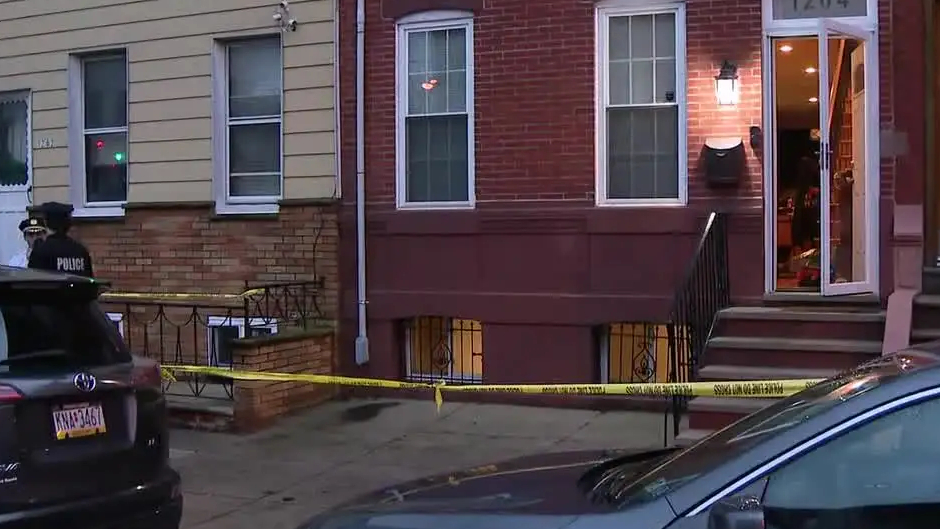 ‘Gruesome, Tragic’: Man With Bag Over His Head is Found Dead in Freezer

On Friday, Pennsylvania police reportedly discovered a man’s body in a freezer at a bloody home.

According to WCAU, the discovery was made after family members went to the Philadelphia home to check on the man and found a large quantity of blood. Police officers who responded to the residence found blood leading down the basement stairs before they located a bloody knife in the basement and the deceased man.

WCAU reported the man was lying face down in the freezer box. He reportedly also had a bag over his head.

It is not immediately clear how long the man had been dead, but Philadelphia Police Chief Inspector Scott Small said there was no sign of forced entry into the home.

“The position the body is in — face down, curled up, with a bag over his head — we’re not even certain who this person is,” Small commented, according to WPVI.

Officials have not yet confirmed whether the man was stabbed to death. No arrests have been made.