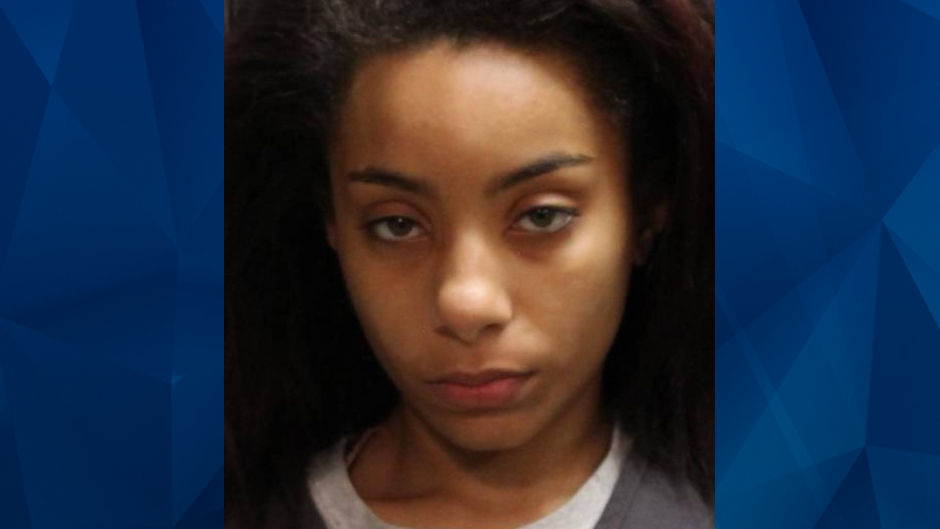 A Florida woman was arrested last week in connection with the death of her 5-month-old son.

On December 11, Jacksonville Fire and Rescue responded to a report of an unresponsive child who was later pronounced dead at a hospital. Medical staff contacted police, noting that the infant appeared extremely emaciated and did not appear to have food in his stomach or intestines, according to WFOX.

The news outlet reported that the 5-month-old weighed 7 pounds at death. His mother, Tania McGowan, 23, gave consent for police officers to search her home, which they described as being cluttered but lacking furniture.

According to Jacksonville police, a pack-and-play was located in the basement and there were only two bottles of baby formula in the home.

WTLV reported that McGowan’s son never saw a doctor and she said she believed he was slimming down as he was getting taller. Police reportedly reviewed images in her phone which provided insight into the infant’s weight.

McGowan allegedly told cops that she put her son down for a nap and found him cold to the touch.

According to WFOX, apartment management told police of an instance in which McGowan was caught on surveillance footage slamming another child against furniture, putting blankets over his head, and slapping him. That child initially lived with his father but McGowan took custody of him after the father moved to Texas.

Jailed on a million dollars bond, McGowan is charged with child abuse and neglect and abuse. A court hearing is scheduled for January 29.