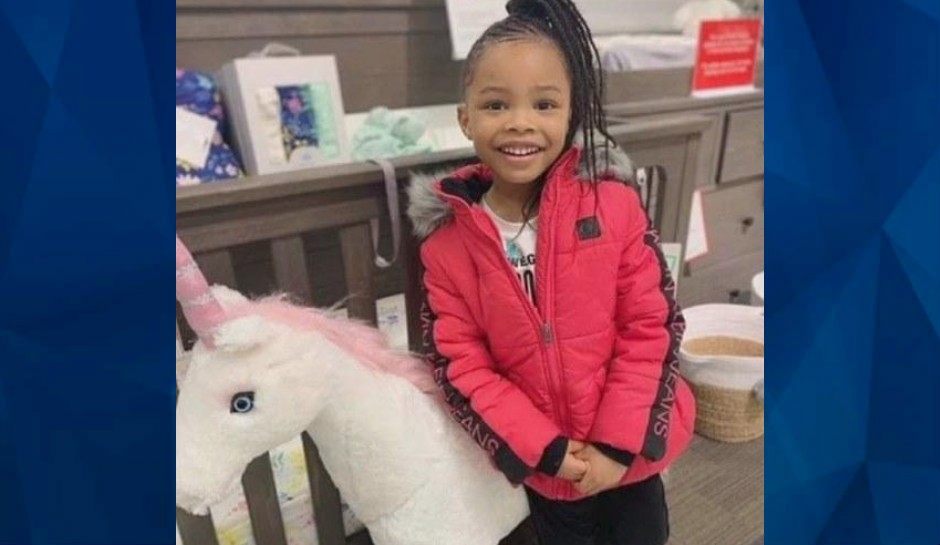 ‘A Nightmare’: Families of Kids Shot by Stray Bullets in Minneapolis Plead for Justice

Loved ones of two Minneapolis children who were killed by stray bullets say they remain haunted by the deaths, which remain unsolved, KSTP-TV reports.

On December 26, 2011, just a day after Christmas, 3-year-old Terrell Junior was shot by a bullet that was fired into his family’s home. The boy was playing when someone began shooting outside.

Police believe that the shooting was a random incident and that no one inside the residence was a target. Investigators have not identified who fired the gun.

Terrell’s mother, Marsha Mayes, told the television station recently: “It feels like it was just yesterday.”

“There’s no way that you can keep holding onto the death of a 3-year-old when you know about it,” the mother added, according to KSTP-TV.

KG Wilson, a community activist, knows how Mayes feels. A stray bullet killed his 6-year-old granddaughter on May 17, 2021.

At the time, the girl, Aniya Allen, had been sitting in the backseat of her family’s vehicle eating a McDonald’s Happy Meal when numerous gunshots from multiple weapons were fired in the vicinity. One of the bullets struck Aniya’s head.

Like Terrell’s case, authorities have also not found the person who killed Aniya, although police believe the same gun was used in a bar shooting days earlier, FOX 9 reports.

A person charged in connection with the bar shooting would not answer questions about Aniya’s death and authorities have not charged him, according to KARE 11.

A GoFundMe account is raising money for Aniya’s mother.

Prosecutors lament not being able to hold those responsible for the killing. Mike Freeman, the Hennepin County attorney who is slated to retire at the end of the year, said he had hoped to hold the shooters accountable during his tenure.

“We haven’t brought their killers to justice. We just haven’t been able to find who did it. People won’t cooperate,” Freeman told KSTP-TV. “Those are the ones that haunt me,”.

To report information about either case, call Crime Stoppers at 800-222-8477. A reward is being offered for tips that lead to the arrest and conviction of those responsible.