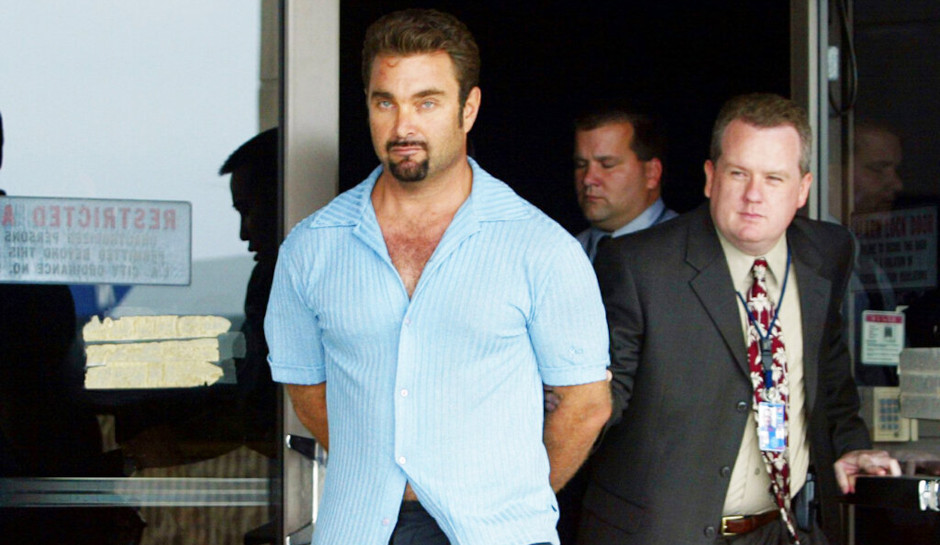 A rapist convicted on 86 counts in 2003 was denied parole this week, but while prosecutors say he remains a dangerous predator who “continues to deny responsibility for his crimes,” Andrew Luster still be out of prison within the next four years.

Luster, the 59-year-old great-grandson of makeup company founder Max Factor Sr., was initially sentenced to 124 years in prison, but that was reduced to 50 years in 2013 against the wishes of prosecutors, KABC reports.

Then, because California voters passed Proposition 57 in 2016, several of Luster’s crimes were reclassified as “non-violent,” which means he will be freed early, despite opposition from prosecutors and California’s Department of Corrections and Rehabilitation Parole Board, which denied this request for parole.

“His crimes were particularly dangerous, and he has yet to display any regret or remorse for his actions. He remains a dangerous sex predator,” Ventura County Deputy District Attorney Anthony Wold said in a news release, KTLA reported.

Luster fled the country after he was accused of using date rape drugs to sexually assault three women. He was eventually captured in Mexico and returned to California for trial. Luster was also accused of videotaping himself have sex with previous girlfriends without their consent, all while he was living luxuriously on a trust fund from his family’s company.