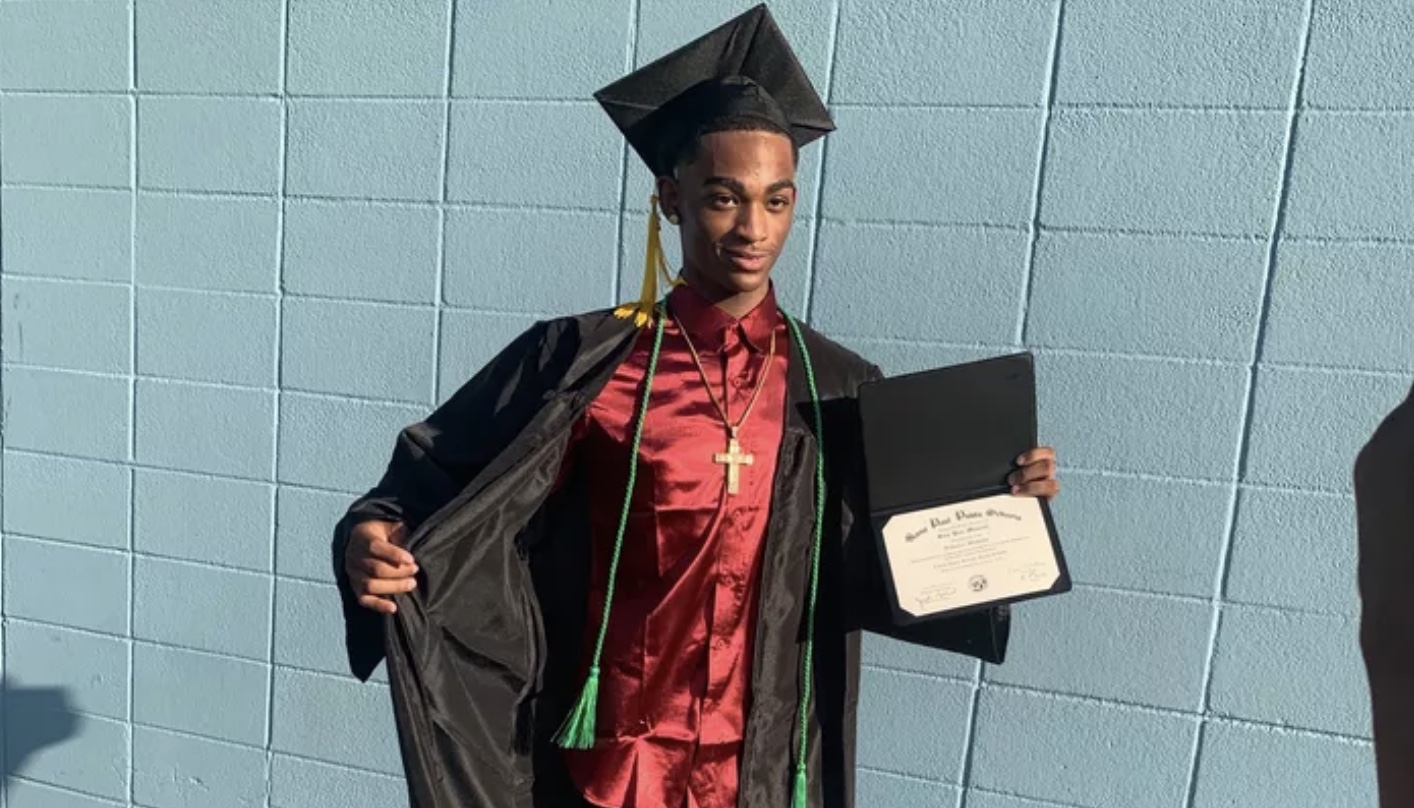 5 Arrested in Fatal Shooting at Mall of America, Victim Identified

Five people have been arrested in the fatal shooting o a 19-year-old man at the Mall of America on Friday.

Hodges said two 18-year-olds and three 17-year-olds were arrested at a home in St. Louis Park by SWAT officers from three jurisdictions.

Investigators believe one of the 18-year-olds was the shooter, Hodges said, although he added that another suspect may have fired a weapon as well. All the suspects will be charged with murder, he said.

“In Bloomington, if you come here and murder people at our mall, you get one of these at at Christmas,”Hodges said while holding up an orange prison suit.

Police have still not identified the victim in the shooting, but family members identified him as Johntae Hudson, KARE reported. His sister, 22-year-old Ja’Nayea Hudson, said her brother had gone to the mall to find a sweater to match his shoes for a friend’s birthday party,

“He came in my room yesterday to say hi to me and my son and then he left.” said Ja’Nayea Hudson. “He was funny, sometimes quiet, like everybody loved him. He was a people person. He was trying to get his own place and apply for college.”

The Friday night shooting at the biggest shopping center in the country — on one of the busiest shopping days of the year — sent customers scurrying to safety.

Investigators said it appeared that a dispute erupted between two groups of boys and men shortly before 8 p.m. Security cameras showed one of them pulling a gun and shooting the victim, as CrimeOnline previously reported.

A nearby officer — one of 16 stationed at the mall on Friday — heard the gunshots and rushed to the scene. He rendered aid to the victim, but he died at the scene from multiple gunshot wounds.