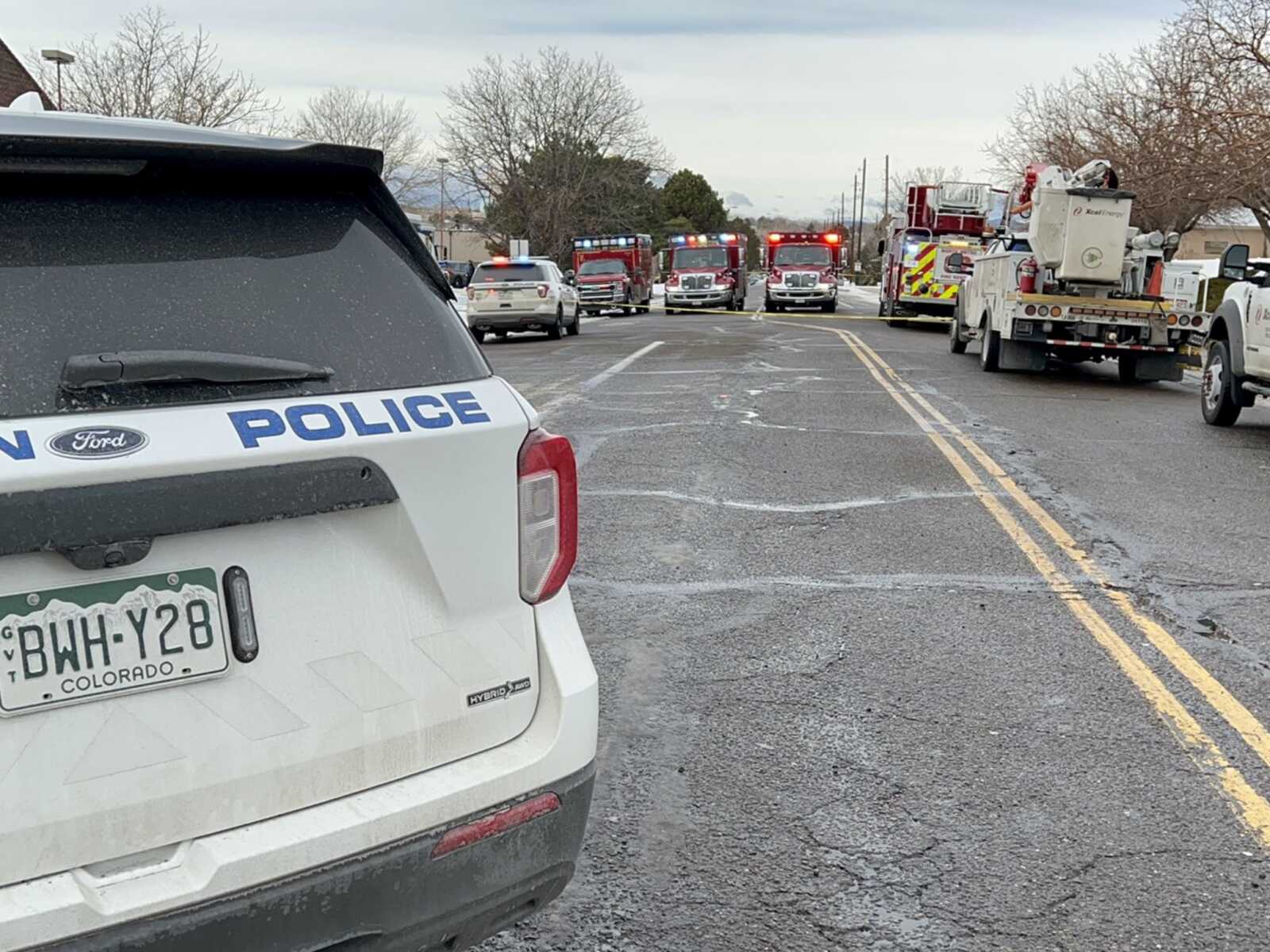 A married couple were dead from an apparent murder suicide at a Jehovah’s Witnesses church in a Denver suburb on Sunday, and investigators looking a suspicious devices found at the scene.

The Thornton Police Department said it was initially called to the Kingdom Hall at about 9 a.m. for a report of a fire. Police were then told that a woman had been shot and killed by a man who then killed himself.

The two people were a married couple and former members of the congregation, police said. Their identities have not been released.

Here’s where the activity seems to be centered around. Kingdom Hall of Jehovah’s Witnesses. There is a dead person in the parking lot(not pictured). A window is broken out on the building. Bomb robot checking out the scene now. pic.twitter.com/XIAdVcG4Ka

KCNC said that it appeared that at least one person was shot outside, as its reporter saw a body in the parking lot. The reporter also said a window was broken out in the building and a bomb robot checked out the scene.