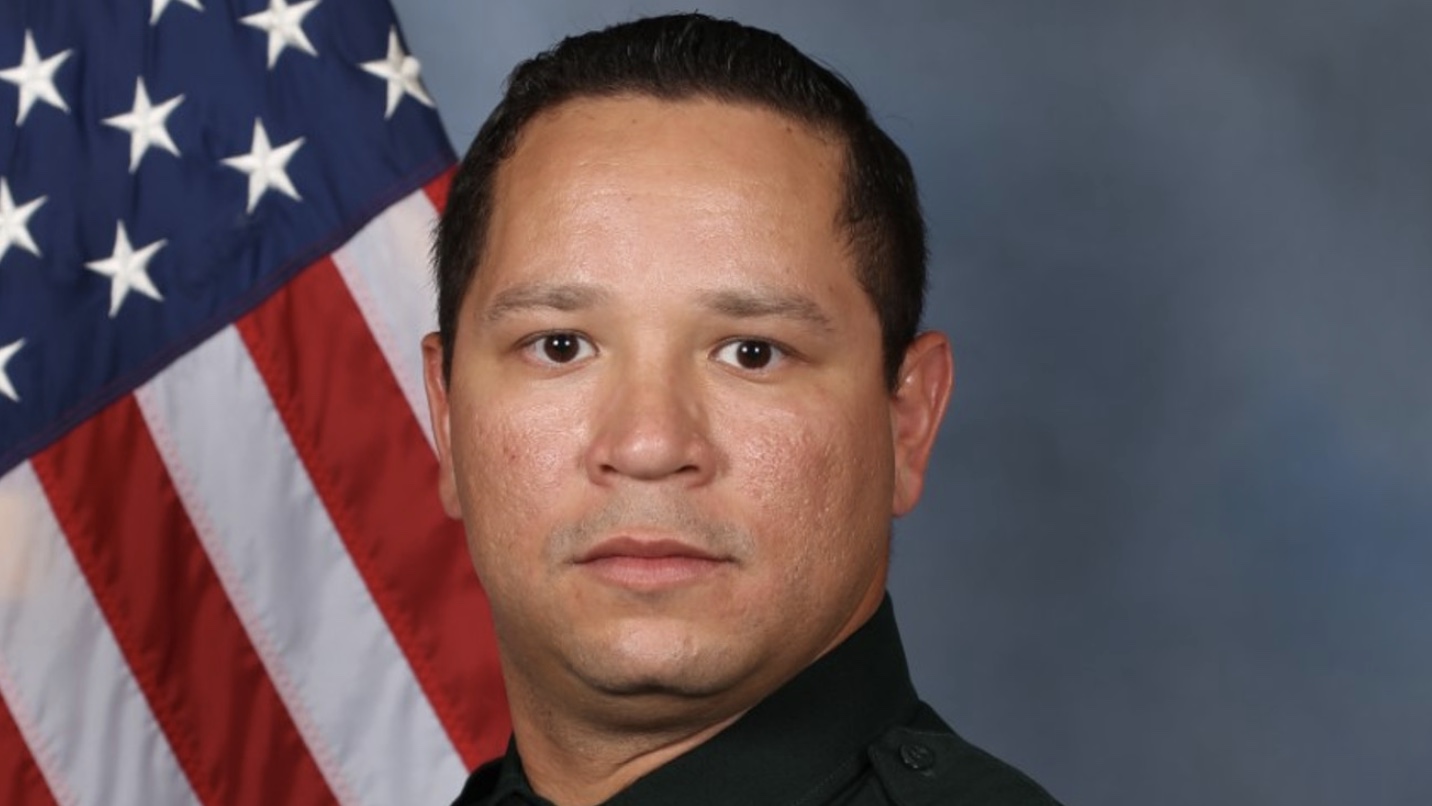 An Okaloosa County sheriff’s deputy was shot and killed Saturday while trying to serve a warrant.

“Several deputies, including Corporal Ray Hamilton, entered an area behind the backyard fence of the premises to help establish a safe perimeter,” the sheriff’s office said in a statement. “Once they got into position, shots were fired from inside the home and Corporal Hamilton was struck.”

The shot was fired at about 12:30 p.m., and Hamilton was taken immediately to HCA Fort Walton Beach-Destin Hospital, but he died there shortly after 3 p.m.

Price-Williams still refused to come out of his home. When he finally did, he “came out in a manner that caused another deputy to fire on him,” the sheriff’s office said. Pierce-Williams was taken to the hospital for treatment of a gunshot wound to his arm and then was booked into the Okaloosa County Jail on a charge of premeditated murder.

Hamilton was a five-year veteran of the Okaloosa County Sheriff’s Office, WEAR reported.