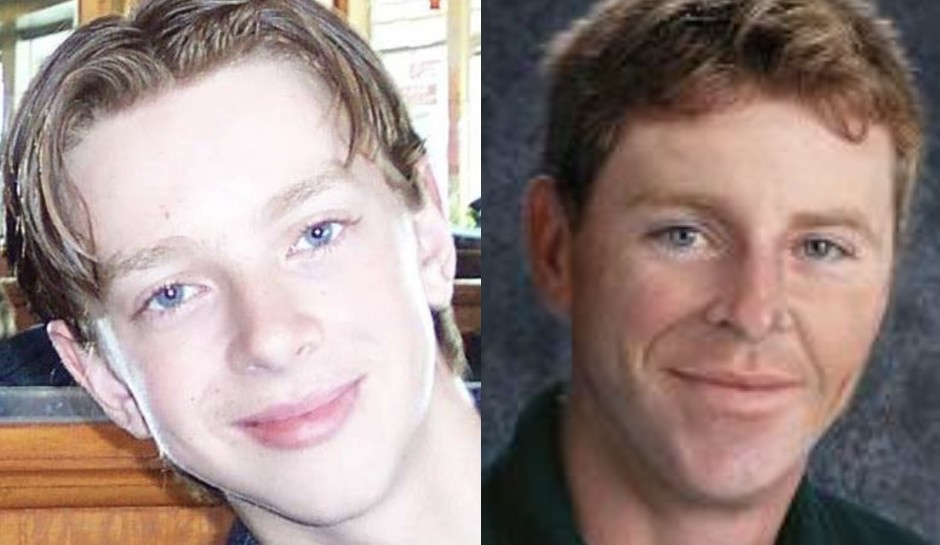 ‘It Broke Our Hearts in Half’: Christmas Brings Sorrow for Family of Missing Teen

Christmas is a time of joy and kinship for many, but for one New York family, the holiday season brings with it a particular heartbreaking pain.

It was nearly 18 years ago when Arkadiy Tashman disappeared. The 17-year-old has not been seen or heard from since, leaving his family grappling with so many unanswered questions.

What happened? Why? Is he still alive?

According to Natalya, her little brother vanished without a trace on January 26, 2005. A note was found in his Staten Island apartment underneath a remote control that read: “Sorry about this. No wake, no funeral,” according to the Daily News.

Yet neither the teen’s family nor police have been able to find any sign of Arkadiy or a body.

On Saturday, NYPD’s Missing Persons Squad issued a social media post about Arkadiy. The teenage skateboarder had been living in a New York City Housing Authority building on Staten Island when he vanished and was last seen at a friend’s home in Mariners Harbor at about 1:30 a.m.

#NYC #StatenIsland #NewYork #Missing-Arkadiy "ARK" Tashman, M/W-6'0",BLUE eyes, BRN hair, pierced ear & was a 17YO skateboarder when last seen on 01-25-2005. One photo & an #AgeProgression image of what he may look like now. #Manhattan #Bronx #NY #Queens #Manhattan #NCMEC #NYPD pic.twitter.com/7NIjDGDteh

The social media post included a photo of Arkadiy when he was 17 years old, in addition to a rendering that estimated what he might look like as a 34-year-old today.

Authorities say Arkadiy, known as “Ark” to his friends, would be 6 feet tall with blue eyes, brown hair, and a piercing on his left ear, according to the National Center for Missing and Exploited Children. Both arms also have scars.

Natalya, 44, told the newspaper that her family has gone to great lengths to find her brother, such as handing out thousands of posters, hiring a private detective, and engaging with volunteer groups.

“They went through Staten Island with dogs,” Natalya told the Daily News. “We searched the woods around Staten Island and found nothing. Nothing. . . . It broke our hearts in half, to before and after (his disappearance).”

It is not clear why Arkadiy would have left on his own accord. Natalya told the Daily News that he had no issues with family members or any other problems she knew about. He also left money behind and even had a paycheck that was not yet cashed.

Natalya said she personally searched extensively for her brother around New York City and found nothing.

“I went to every soup kitchen and shelter in New York City, but I couldn’t find my brother,” Natalya told the Daily News. “I went through trash cans to find any scrap that would help me find my brother.”

She added: “It’s a roller coaster. I think I might not want to know, because he might not be alive.”

To report information about Arkadiy, call the New York City Police Department at 212-694-7781.