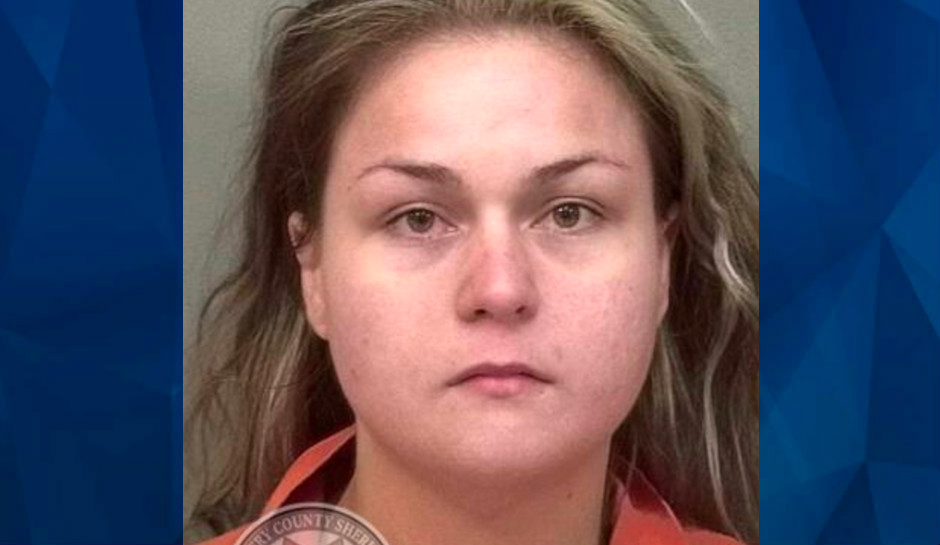 A Tennessee mother has been charged with multiple car-jackings, including one in which she used her 5-year-old child as a shield.

The first incident took place at about 4:40 p.m. Thursday afternoon at a Minit Mart, police said, where a 51-year-old woman reported that a woman with a gun stole her Nissan Juke while she was pumping gas.

A little more than 30 minutes later, officers responded to a shots fired call. There, a man said a woman had taken his Mercedez Benz. He said she fired a shot and used a child as a shield during the carjacking. The Nissan Juke was recovered in a nearby parking lot, according to Clarksville Police spokesman Scott Beaubien.

Investigators later found the Mercedes in neighboring Cheatham County. Next, detectives learned from the Tennessee Highway Patrol that the woman had stolen a Ford F-150 pickup truck, which they found crashed on Interstate 24.

Late Thursday night, they finally located Wilson at a Days Inn and arrested her.

Police said the child was with her at the hotel and is safe.

Wilson is being held in the Montgomery County Jail on a $200,000 bond, jail records show.