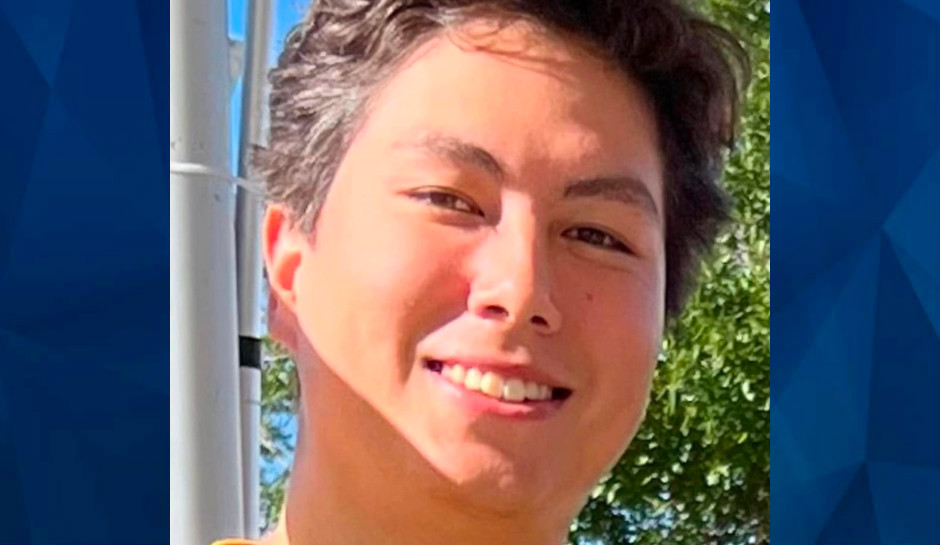 A 22-year-old Texas A&M student last seen in College Station on December 16 has been found dead more than 100 miles away in Austin.

Michael C. Miller, the administrator of a Facebook page set up to help find Tanner Hoang, wrote on Saturday that “no foul play is suspected.”

Hoang’s family arrived in College Station on December 16 for his graduation, but he vanished before he was scheduled to meet them for lunch, KBTX reported. After he disappeared, the family learned that Hoang had not met graduation requirements and would not be part of commencement exercises.

His father said he sent him a text that morning, and the text was read before the phone was turned off.

Miller wrote that Hoang’s body was found not far from where his vehicle was found on Friday.

According to KXAN, the body was found at about noon on Saturday just north of the Pennybacker Bridge on N. Capital of Texas Highway. He was found “obviously deceased,” according to Austin Police, although they have not revealed a cause or manner of death.

Hoang’s car was found a day earlier in a parking area near a hiking trail leading to the Pennybacker Bridge Overlook at Highway 360 and the Colorado River, according to KAGS.

Investigators tracked the missing student’s car throughout the week, The last sighting of him and his car was on the day he disappeared, when he stopped at a Valero gas station off Highway 290, KAGS reported. Then, on Friday, police in Austin found Hoang’s silver Lexus.