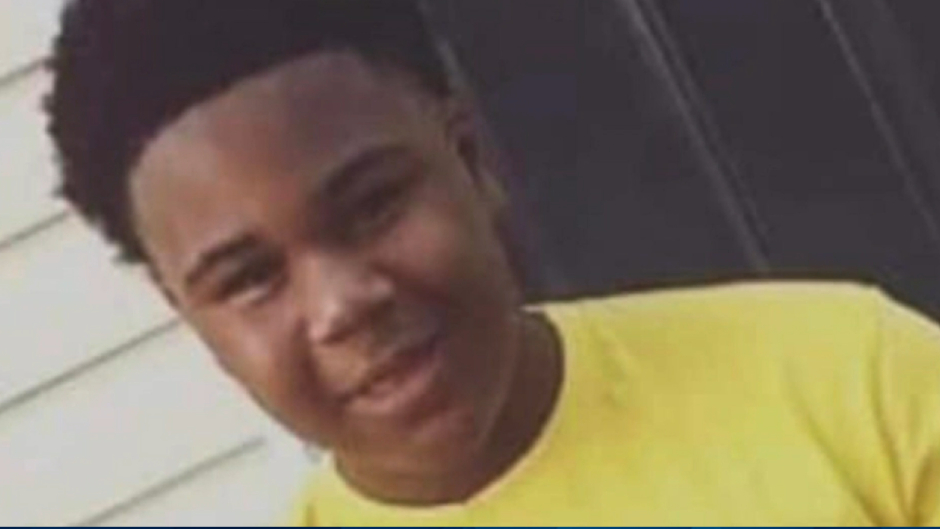 A Virginia teen who was found dead in November, more than a week after vanishing, was reportedly dismembered and buried in a shallow grave.

Carroll’s mother told the news outlet that her son had two cell phones but both were off. Meanwhile, his family alleged they alerted police to his last known location, but they refused to the area due to insufficient evidence.

Carroll was found dead in a shallow grave, and his death is being investigated as a homicide.

“His cause of death was a gunshot wound to the head and spine. He was dismembered. Then lye was poured on him and cement. And he was buried in a shallow grave,” Carroll’s mother revealed to WRIC.

Virginia State Police told WRIC that they do not have new information to release but the case remains under investigation.

The slain boy’s mother commented, “Whatever occurred, he didn’t deserve that, he was only 17. And to have no answers is unexplainable.”

Anyone with information regarding this case is asked to call Virginia State Police by at 434-352-7128 or contact them via email at questions@vsp.virginia.gov. e