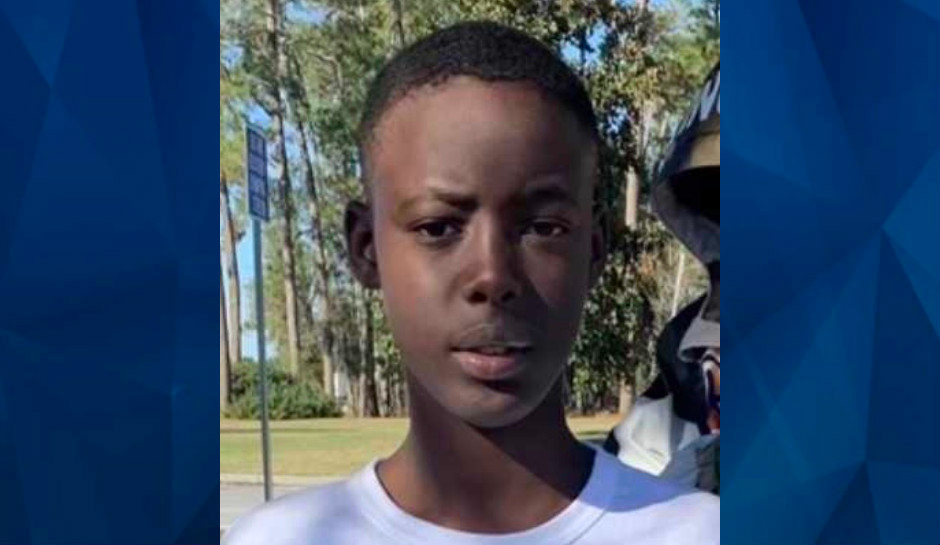 Two Florida teenagers were found shot to death Sunday night in a remote area of Palm Bay — on the east coast about 30 miles south of Cape Canaveral — known as “The Compound.”

Police said a 911 call Sunday night reported a dead body in a ditch in a wooded area of the The Compound. Officers investigated and found two bodies — a 14-year-old and a 16-year-old — at about 8:30 p.m.

“Jeremiah had a short but well-lived life. … Jeremiah was very kind, loving and respectful,” the family said in a statement. “We pray for the person or persons that committed this heinous act. Buying a gun is easier than buying a pack of gum from a grocery store. Jeremiah Brown came from a family of love not hate.”

The 16-year-old victim has not been publicly identified.

The area is a nearly 3,000-acre expanse of land that was initially owned by the General Development Corporation and slated for a housing development, but the land was sold off after GDC went bankrupt in 1991. It’s now a popular site for off-road vehicles and is minimally developed, other than a few roads. The City of Palm Bay says that it is not a recreation area open to the public, but that doesn’t stop ATV riders, gun enthusiasts, and model airplane pilots from visiting the property frequently.

“Certainly disturbing,”  a dirt bike rider who did not want to be identified told WESH.

Resident Roger Holloway told the outlet he was at the property on Sunday, Christmas Day, but didn’t see anything unusual.

“Just a normal, couple dirt bikes out running. I come out looking for the model airplaners, but I don’t think there were any out much that day. But you hear the guys out here shooting guns all the time. They’re not supposed to, but they do it anyway,” Holloway said.

“All available resources are being dedicated to finding the motives and person(s) responsible for this crime,” Palm Bay Police Lt. Michael Roberts  said, according to Florida Today.