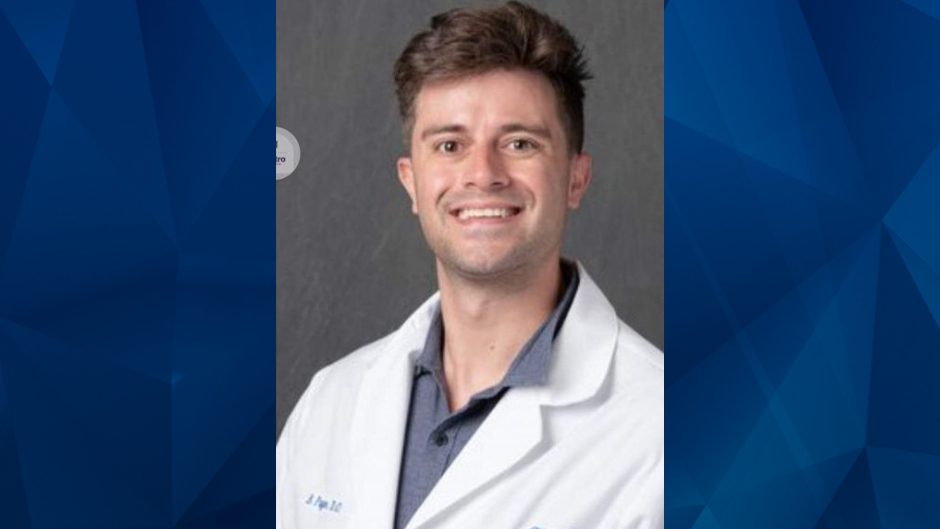 A Michigan doctor who vanished on Thursday after leaving his job at a hospital reportedly dropped off his dogs that day and failed to pick them up.

Dr. Bolek Payan was last seen leaving Henry Ford Jackson Hospital. A friend told WILX that Payan, a psychiatrist, had fed his dogs before dropping them off the morning he disappeared.

“He told us that he was going to pick them up at 6:30, he already fed them, and that he’ll feed them again when he picks them up at 6:30 that night,” the friend stated.

Reports indicated that Dr. Payan has not been in contact with family, friends, or his employer since Thursday. His truck was found at home in Leoni Township but there was no sign of him, according to WILX.

Blackman Township police told the news outlet that they are actively searching for Payan but, so far, they do not have leads.

Anyone with information regarding Payan’s whereabouts is asked to call Blackman Charter Township detective Mike Villarreal or Bob Shrock at 517-788-4223.