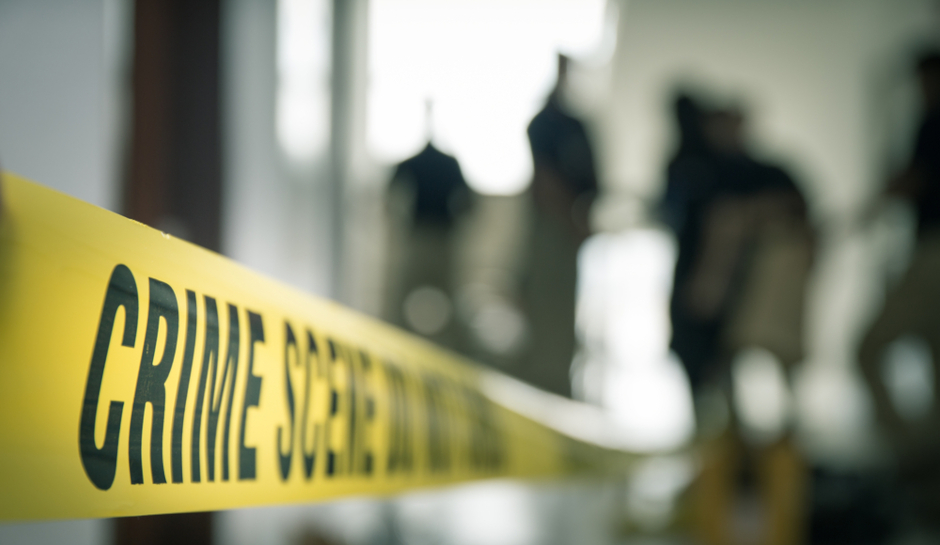 Maine State Police are investigating the death of a toddler found not breathing on Sunday at a home in Edgecomb.

Maine Department of Public Safety spokesperson Shannon Moss said Lincoln County authorities responded to the scene shortly after 7:30 a.m. and took the 3-year-old child to LincolnHeath’s Miles Campus in Damariscotta, according to the Lincoln County News. The child was pronounced dead at the hospital.

No details of the death were released, although an autopsy was completed on Monday at the state medical examiner’s office in Augusta.

Investigators were at the home well into the night on Sunday and returned Monday, Moss said.

State police were called in, as is protocol for child deaths in the state.