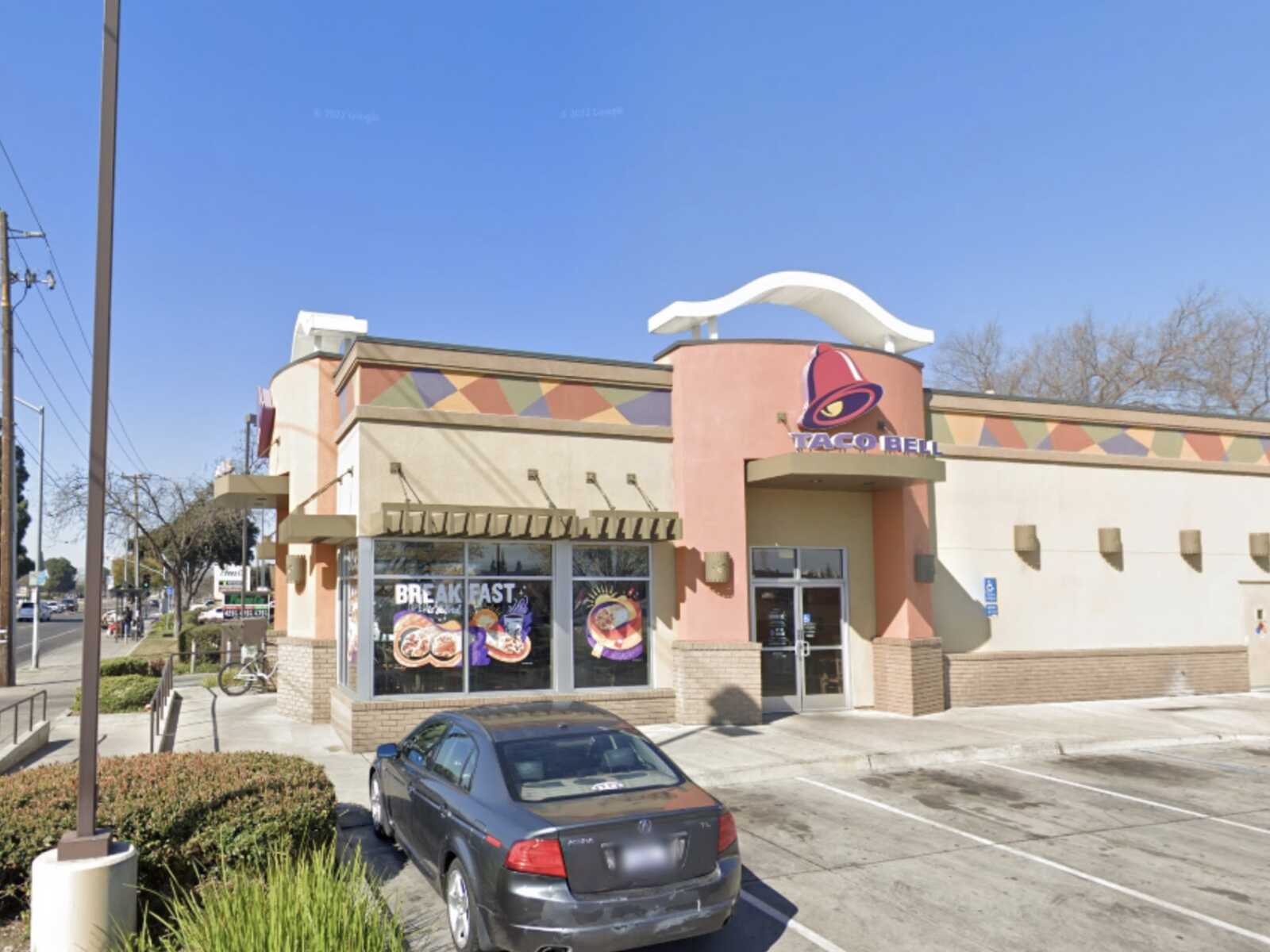 Taco With a Bullet: Man With Gunshot Wound Shows Up at Fresno Taco Bell

Fresno police in California are investigating after a man showed up at a Taco Bell Monday night with a gunshot wound.

The man, whose identity has not been released, arrived at the restaurant on Shields Avenue and First Street in Fresno at about 8:30 and was taken to a nearby hospital, KFSN said.

Investigators said they were initially called to Kenmore and 11th for shots fired, but no one was at the area when they arrived, KMPH reported. Minutes later, they got the call from the Taco Bell, several blocks away. It’s not clear if the man was shot in the initial location.

The wounded man was said to be in critical but stable condition.