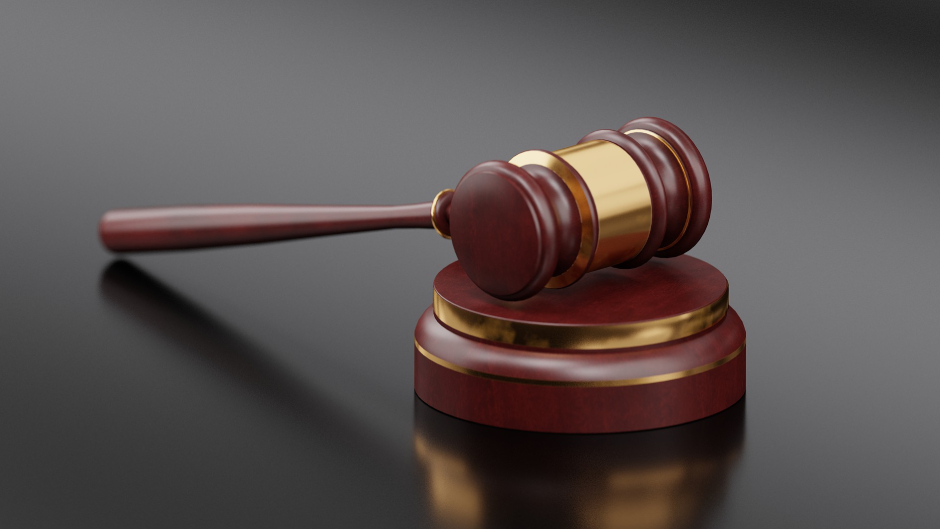 A transient Utah man has been charged with multiple counts after he allegedly attacked a bus driver and tried to gouge out his eye.

The Salt Lake County District Attorney’s Office said that Cameron Michael Ward, 25, also attacked a South Salt Lake police officer who was called to investigate and tried to take his gun before kicking another officer in the torso so hard that the gear on his vest fell off, KTVX reported.

The incident took place on December 20, the district attorney’s office said, when Utah Transit driver Neil Uemura pulled his bus into the Millcreek Trax Station and exited the vehicle, a probably cause affidavit says.

Uemura told investigators he saw Ward “slam his body into an electrical box” before Ward approached him, asked where he is from, and then began punching him in the head and face.

Uemura fell to the ground with Ward on top of him. Ward began to choke him and returned to punch him, then got up and kicked him multiple times. Uemura got to his feet, but Ward “swiped at” him and sent him back to the ground

At that point, Ward tried to gouge out his eye, causing a “crescent-shaped laceration” on Uemura’s cornea, before he left the area.

The transit officer found a shoe on the scene, while almost simultaneously, the South Salt Lake police officer located a man “covered in blood and missing a shoe.” This was Ward, who was yelling about someone else and was “very agitated.” Ward came toward the officer, who aimed his flashlight at him and asked why he was so bloody. Ward said he wasn’t bloody and then refused the officers attempts to get him to sit down.

Ward attacked the officer, who put him on the ground and was attempting to hold him until back up arrived, but Ward continued to fight, including grabbing at his gun and trying to take it out of the holster. When other officers arrived, he kicked one.

Surveillance footage identified Ward as the man who attacked Uemura. He was charged with assaulting Uemura “for no reason and with zero provocation,” police said. The charges were one count of aggravated assault, two counts of disarming a police officer, two counts of assault against a peace officer, and interference with arresting officer .