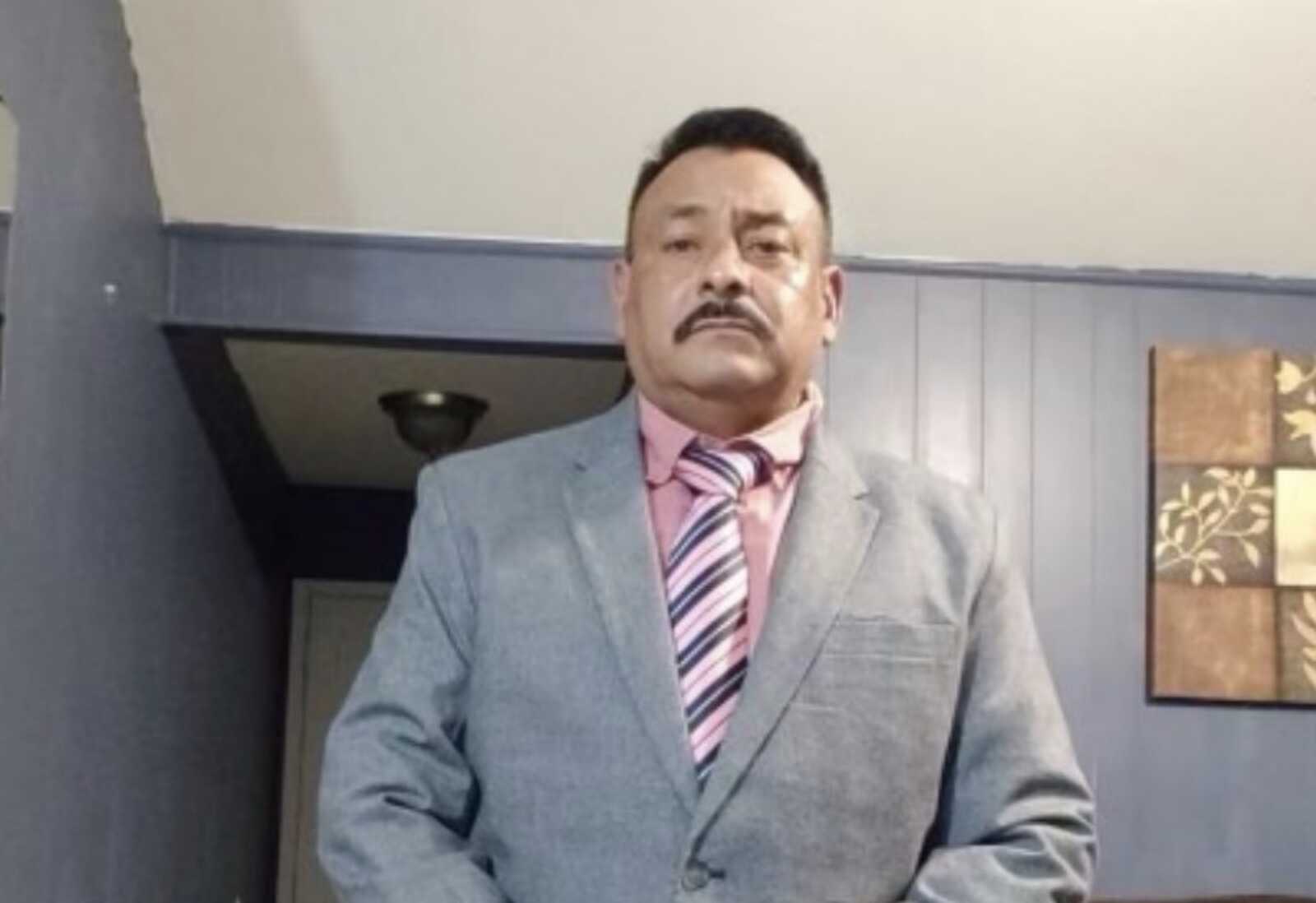 A Texas apartment complex resident shot and killed a maintenance worker he believed was a burglar on Saturday evening.

Grand Prairie police said that Cesar Montelongo Sr, 53, was checking balconies for frozen or burst water pipes at Clayton Pointe Apartments at around 6 p.m. A resident assumed he was a burglar and shot him through a window.

Montelongo was taken to a hospital and later pronounced dead.

The resident remained on the scene and cooperated with investigators, police said. He was not arrested. Police said the case would be referred to a grand jury for review.

Montelongo’s son, Carlos Montelongo Jr., told WFAA that his father and mother, Candelaria, would have celebrated their 29th wedding anniversary on Sunday.

“And it’s sad that morning, the morning of the 24th, they went and had a breakfast date together because they knew everything was going to be closed on Christmas and then he didn’t make it to the anniversary,” Montelongo Jr. said.

The son said his father had worked at the complex for 16 years.

He leaves behind his wife and five sons.