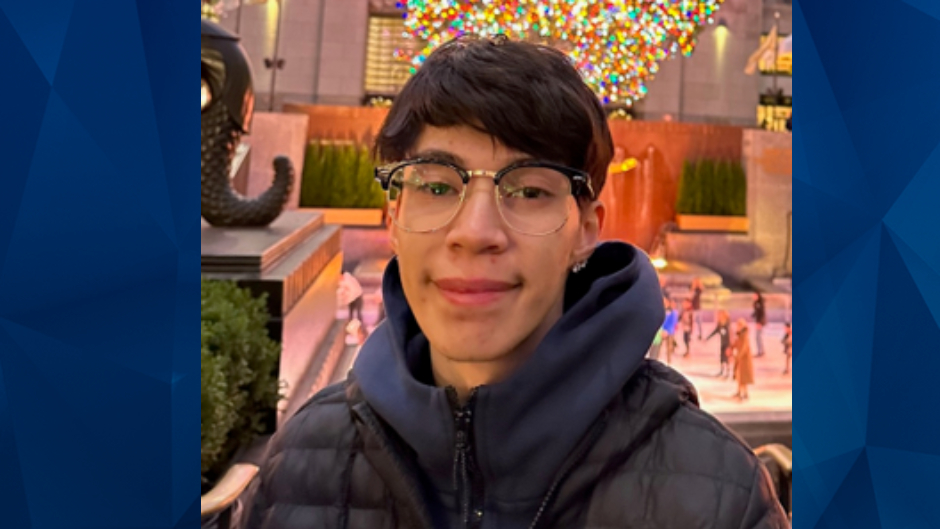 A Washington man is still missing since vanishing under suspicious circumstances last week.

According to WRC, Jose Guerrero, 20, has not been seen or heard from since leaving his home in Prince William County on December 21. Police reportedly found his car two days later in Woodbridge, less than a mile-and-a-half away from where he went missing.

Guerrero’s girlfriend told WRC that blood was found in the back seat of his car. Those close to Guerrero reportedly traced his phone to a park, where they also located blood.

“We found a trail of blood drops starting in the parking lot, into the woods,” the girlfriend said.

Despite this, Prince William County police have not disclosed whether they believe Guerrero is the victim of foul play.

Guerrero was described as being 5 feet, 8 inches tall, weighing 109 pounds, and having brown hair and brown eyes. He was reportedly last seen wearing a blue sweater, blue jeans, and black shoes.

Anyone with information about his whereabouts is asked to call the Prince William County Police Department at 703-792-6500.