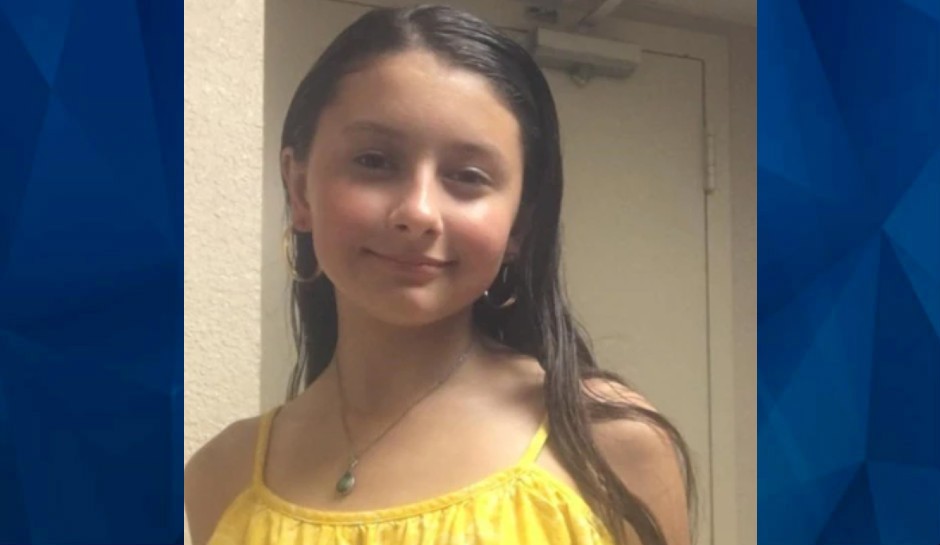 Cops: ‘Parents Are Clearly Not Telling Us Everything That They Know’ About Madalina Cojocari’s Disappearance

Investigators said Tuesday they believe the parents of a missing North Carolina girl know more about their daughter’s disappearance than they’re saying.

Madalina Cojocari, 11, was reported missing on December 15 — three weeks after she was last seen by her mother, Diana Cojocari, as CrimeOnline has reported.

The 37-year-old mother reported her daughter missing after repeated attempts to contact her about Madalina’s truancy by school officials. Diana Cojocari told investigators she didn’t report her daughter missing because she was afraid of starting a conflict with her husband, 60-year-old Christopher Palmiter, the girl’s stepfather.

Both Cojocari and Palmiter have been arrested and charged with failure to report the disappearance of a child.

“One of the challenges in this case, simply put — we were not notified she was gone, a delay of three weeks,” Cornelius Police Department Captain Jennifer Thompson said in a recorded statement.

Arrest records for Cojocari and Palmiter say that the two were fighting on the day the girl disappeared and that Palmiter drove off in a huff to retrieve items from his family in Michigan. The mother told investigators she believed Palmiter had put the family in danger, but the report doesn’t say what she meant by that. Palmiter returned to North Carolina on November 26, and the two continued to fight over Madalina’s disappearance until her mother finally went to the school and said she was missing.

Investigators found video showing the girl getting off the school bus on November 21 — the last day they’ve been able to confirm she was seen.

“We know you have a lot of question,” Thompson said. “We also have questions.

“This is a serious case of a child whose parents are clearly not telling us everything that they know.”