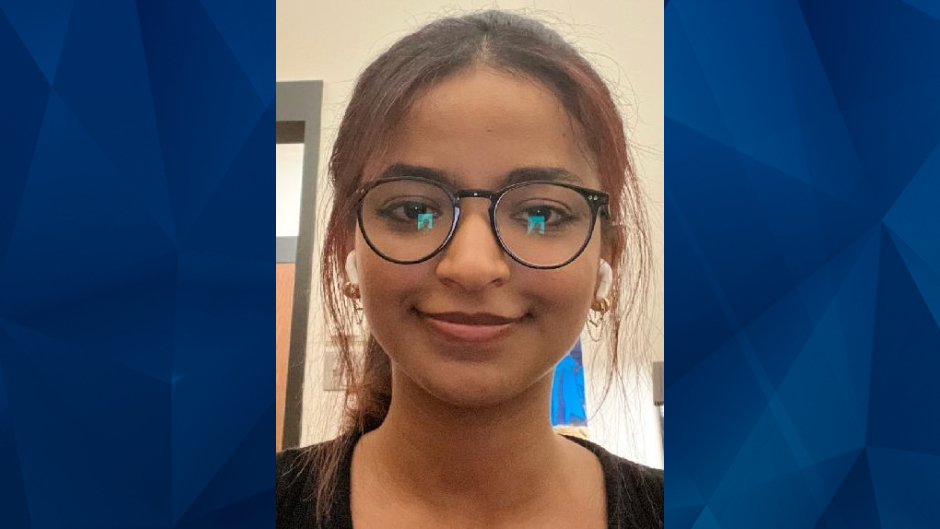 A New Jersey college student who vanished from campus in October and was found dead six days later had taken her own life, prosecutors said on Wednesday.

On October 20, a facilities employee found Misrach Ewunetie, 20, deceased behind some tennis courts at Princeton University. According to WPVI, the Mercer County Prosecutor’s Office said Ewunetie died by suicide, with her cause of death being “bupropion, escitalopram, and hydroxyzine toxicity.”

Prosecutors previously said that Ewunetie’s death did not appear criminal in nature. Reports indicated that Ewunetie, who was from Ethiopia, had disappeared before a meeting regarding an application for her American citizenship.

NJ 101.5 reported that both bupropion and escitalopram are antidepressants, while hydroxyzine is an antihistamine can be used to treat allergies and anxiety.