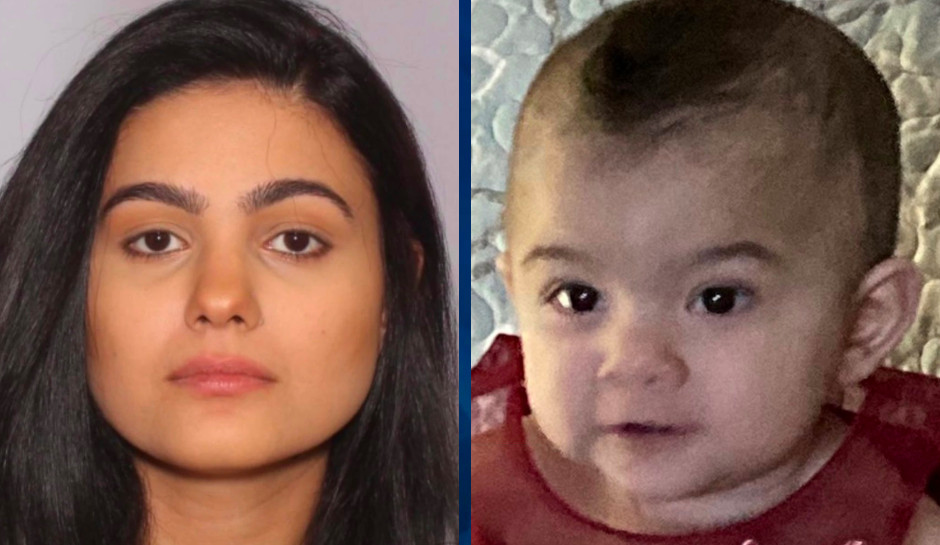 Authorities in Ohio are searching for a 10-month-old girl who was reportedly taken by her non-custodial parents.

The sheriff’s office said they were believed to be in a white Ford F-150 with a Michigan license plate ENK6403.

The little girl has black hair and brown eyes and weighs between 15 and 20 pounds.

The sheriff’s office said they were last seen at the Hyatt House Hotel in Oak Brook, Illinois but did not say when they were there.

Anyone with information should call the Hamilton Sheriff’s Office at 513-586-5533.