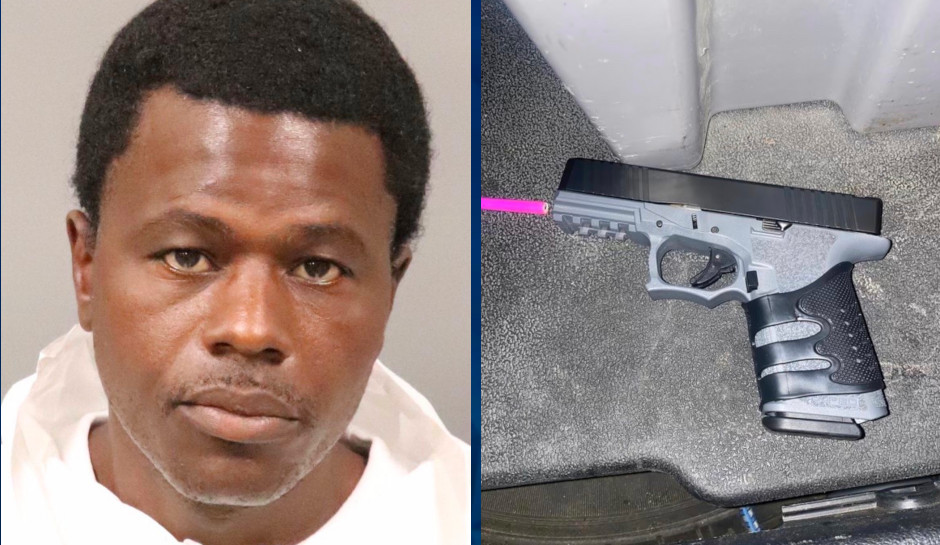 Prosecutors in California have added four new murder charges against a man already charged with three killings in Stockton.

Authorities said Wesley Brownlee, 43, was initially arrested on October 15 while “out hunting” another victim, as CrimeOnline previously reported.

He was previously charged with the murders of  Jonathan Hernandez, 21; Juan Cruz, 52; and Lawrence Lopez Sr., 54, between August 30 and September 27.

According to the San Joaquin County District Attorney’s Office, Brownlee has been charged with the murders of Juan Alexander Vasquez of Oakland; Mervin Harmon, a newly identified victim in Alameda County; and Stockton residents Paul Yaw and Salvador Debudey Jr., KTTV reported.

He was also charged with attempted murder for the shooting of Natasha LaTour, who survived. LaTour is a homeless woman who said she was sleeping in a tent and woke up to a man with a gun outside.

“There were no words exchanged,” she told 209 Times. “Didn’t come any closer. Didn’t say anything. Just started shooting. I saw, I saw flashes.”

That was in April 2021. Vasquez had been fatally shot six days earlier, and Harmon was killed on the same day LaTour was shot.  Yaw and Debudey were all shot and killed on July 8 and August 11, respectively.

Investigators connected several of the shootings and identified Brownlee as a person of interest. They set about watching him closely finally arresting him, Stockton Police Chief Stanley McFadden said, when he was out “on a mission to kill.”