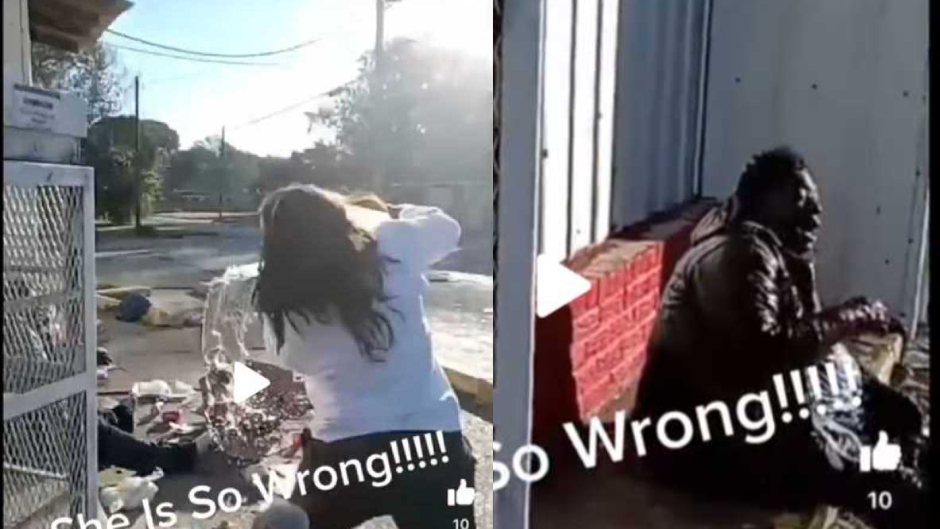 A Louisiana woman who was reportedly filmed dumping water on a homeless woman on Tuesday has been criminally charged.

WAFB reported that Kasey Weber, 33, was filmed dumping water on the victim outside Triple S Food Mart in Baton Rouge, where she works. Local police said the store clerk was charged with simple battery.

Another employee told WAFB that he believes Weber grew agitated when homeless people refused to leave the premises.

Weber was not arrested, but she was issued a summons to appear in court. Police told WBRZ that they are withholding her address due to concerns regarding her safety.

WAFB reported that Weber has a lengthy criminal history which includes arrests for stealing from various stores in East Baton Rouge Parish. In one of the cases, Weber allegedly told police she was stealing for her boyfriend.

According to the news outlet, Weber also has a pending drug charge for a 2020 incident that entailed her being found unconscious in a car.