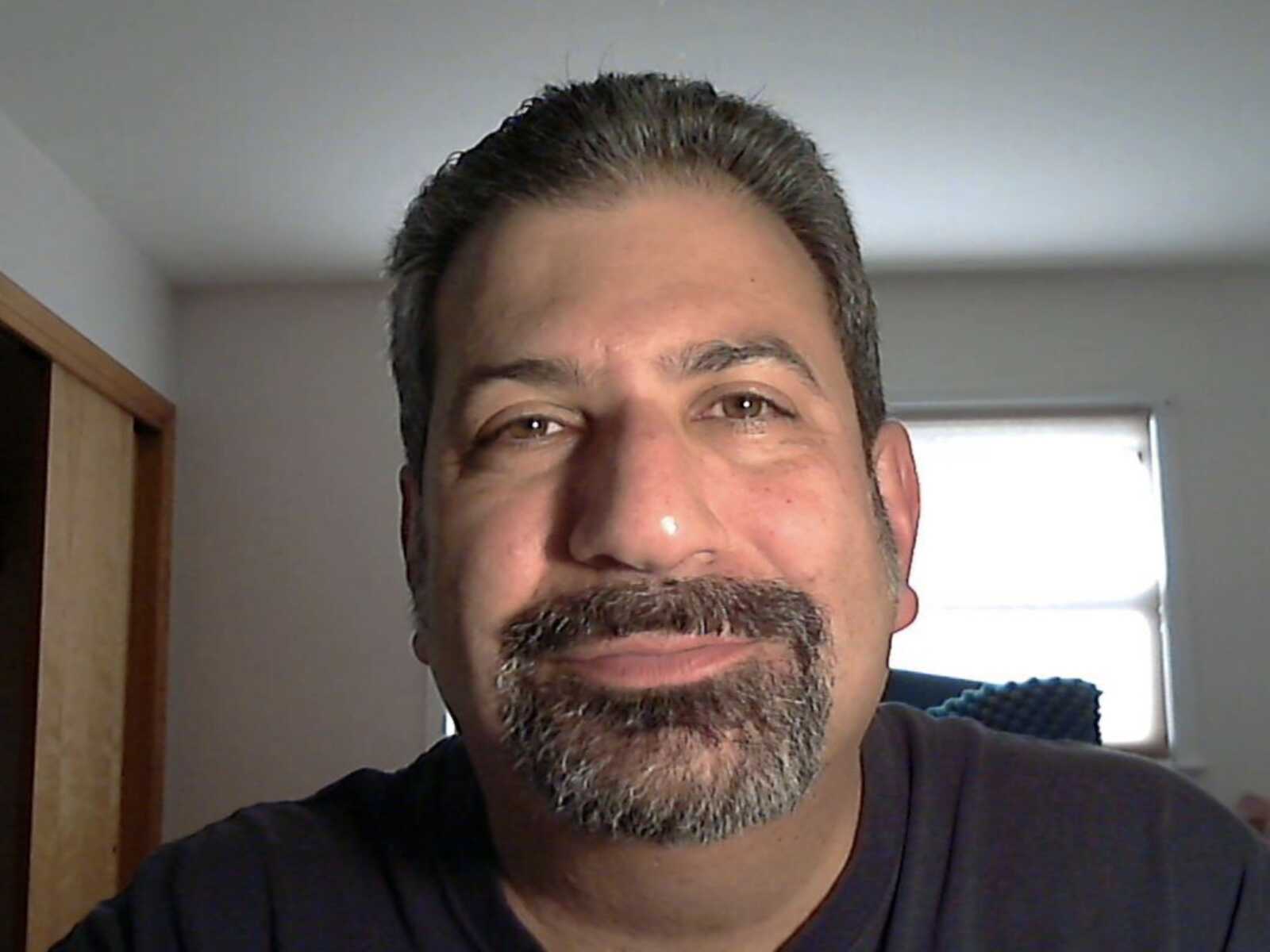 New York police have arrested a woman in the stabbing death of her father at his Brooklyn home on Thursday.

Police were initially investigating the slaying as a home invasion robbery after Nikki Secondino ran to a neighbor’s for help just before 6 a.m., saying two masked men had forced their way in and demanded cash, WCBS reported.

The sister was critically injured, police said, and Nikki Secondino suffered slash wounds to her hands, according to WPIX.

Neighbors said the family frequently argued, and the New York Post reported that police had been called to the home several times on domestic violence reports, including one call on July 15 in which the dad was accused of threatening to kill the younger woman and another on September 19 when he allegedly slapped the older woman.

Police were also called on July 14, when they arrested the 19-year-old for assault and criminal mischief after she ripped up the blinds on the apartment windows during a dispute with the 22-year-old.

Yadira Gomez, co-owner of Mike’s Diner where Carlo Secondino worked as a deliveryman, said that “there was always fights” at the Secondino home,” but “Everybody loved that guy here.”

“These girls were abandoned by their mom when they were little, so he was the only one there as a mother figure and father figure,” Gomez said. “ … It’s a big loss for everybody. He would work. He never said no to nothing, helped everybody.”