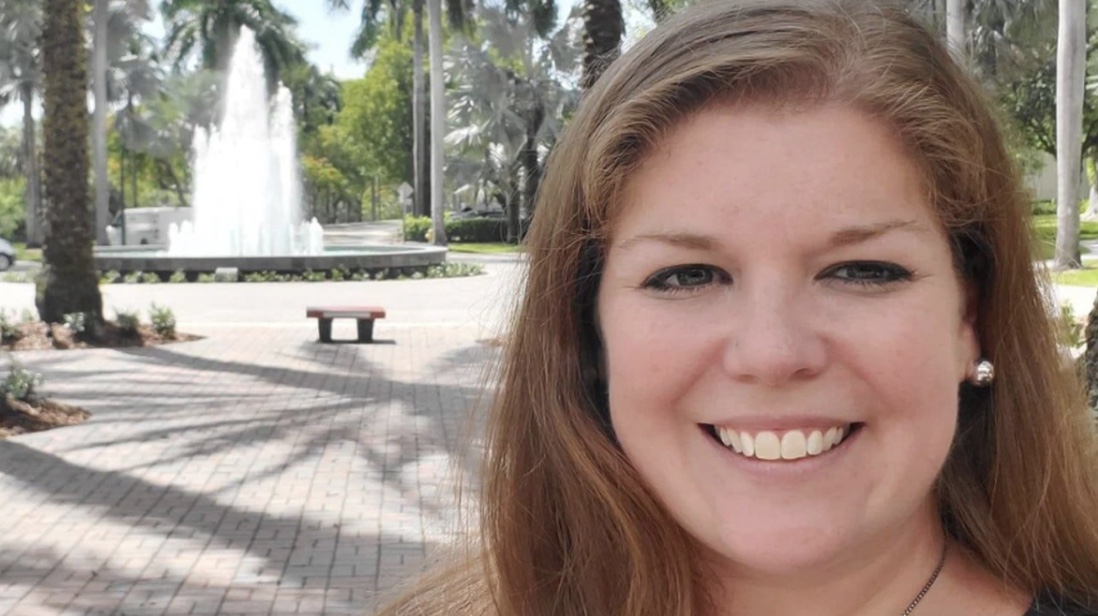 Christopher Colbert called his father after the shooting and told him his wife Tamara had shot herself.

Christopher Colbert wrote what he thought would be a suicide note on Christmas Eve, after a dispute with his wife, Tamara Colbert, left her dead.

“We never should have had weapons in the house,” he wrote on blood-spattered paper, according to PennLive.

“We both had tendencies to be angry when things went poorly” the letter said, according to court records. “Writing any of this is silly, since we’re dead, and I’m going to be seen as the cause.”

According to the Cumberland County District Attorney’s Office, he was the cause, but only Tamara Colbert is dead.

The Colberts fought at their Hampden Township home on Christmas Eve, and after the shooting that killed Tamara, Christopher Colbert called his father in Florida and told him she had shot herself in the head.

After the line went dead and he couldn’t reach his son, Colbert’s father called police. Christopher was “irrational, emotional, and not completing sentences,” he told investigators.

Police couldn’t get anyone to answer the door at the Colbert home. Then they saw Christopher through a garage window, but he didn’t respond to them. They broke in and detained him after seeing a bloody footprint and a gun on the garage floor. He told police no one else was home, but officers found Tamara Colbert dead on the floor of a third story bedroom.

Christopher later became more coherent and told investigators he and his wife “had an argument,” and detectives asked if his wife was all right.

“No, she is not. She stormed upstairs, unlocked the gun safe, we wrestled. I need a lawyer,” he said, according to court records.

Colbert was initially arrested on charges of simple assault and recklessly endangering another person. He was being held on a $250,000 bond, but on Thursday — after the coroner’s report was released — he was charged with murder, aggravated assault, strangulation, and tampering with evidence and denied bond.

The coroner found evidence of strangulation on Tamara’s body and ruled the gunshot wound to the top of her head was a homicide. Police say they believe Tamara did run upstairs and go into the gun safe, but only after Christopher  came after her with a knife. And they may have struggled, investigators said, but it was Christopher who caused Tamara’s death.

After killing his wife, Christopher Colbert removed his bloody pants and tried to clean up the crime scene. He wrote his note and left it in the living room.

“There is no one I love more than Tamara,” he wrote. “She was my world and I ruined it. I’m so impossibly sorry, understand that I didn’t kill her. She and I had a fight. We were not doing well.”

The Colberts hadn’t even been married for a year. He’ll be in court on January 12, still before their first anniversary in February.