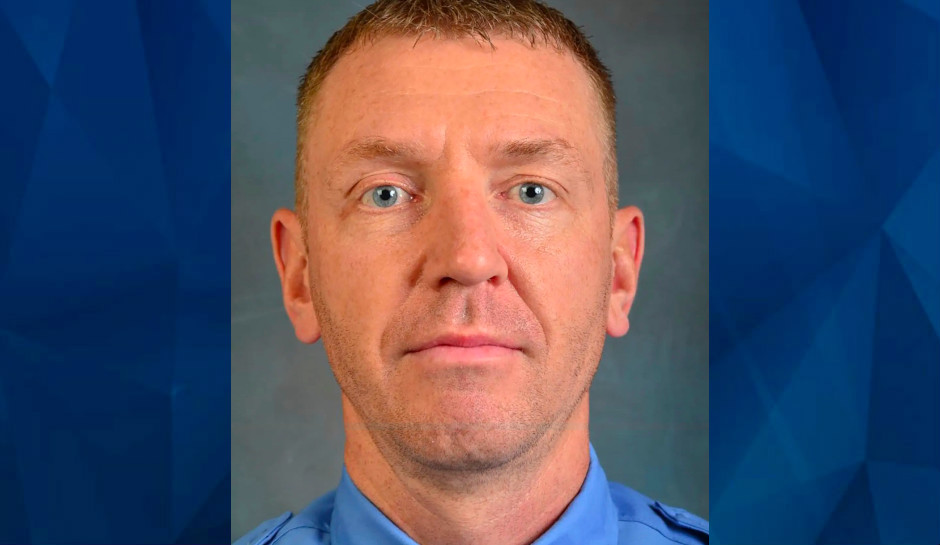 Hundreds of people gathered Thursday to say good-bye to a beloved New York firefighter who died earlier this month in a training accident at his Brooklyn firestation.

William “Billy” Moon, 47, spent 20 years in Queens before moving over to Rescue Company 2 in Brooklyn and served on the Islip Volunteer Fire Department in his hometown, even being chief there in 2017, WCBS reported.

“Marrying Billy was like a marriage to the firehouse. His dedication and love for the job was intertwined into our daily lives,” his wife, Kristina Moon, said during the funeral at St. Patrick roman Catholic Church in Bay Shore, Long Island.

“Billy Moon was our dream. He was a dream to have on our rig even for the short time, and he made us all better,” said FDNY Rescue 2 Captain Liam J. Flaherty.

“He lives on because he chose always to take his promise to others one step further. That is the type of person Billy was and the person we all hope to be. This department will hold the memory of Firefighter Billy Moon in our hearts forever and we will never forget him,” said FDNY Commissioner Laura Kavanagh.

Moon’s son, Colin, told the mourners that his dad inspired him to want to become a firefighter, while his mother read a eulogy written by the couple’s daughter, Brianne.

“Many have often heard me say I’m raising the female version of Billy in Brianne and the mini me version of him in Colin,” Kristina Moon said. “Therefore, I know his big personality and strong sense of passion in life will live on as they grow and carry his legacy. Billy, you’re my best friend. You will be our forever hero. We love you, 100 percent.” The heartbreak in the church could be felt across the area.