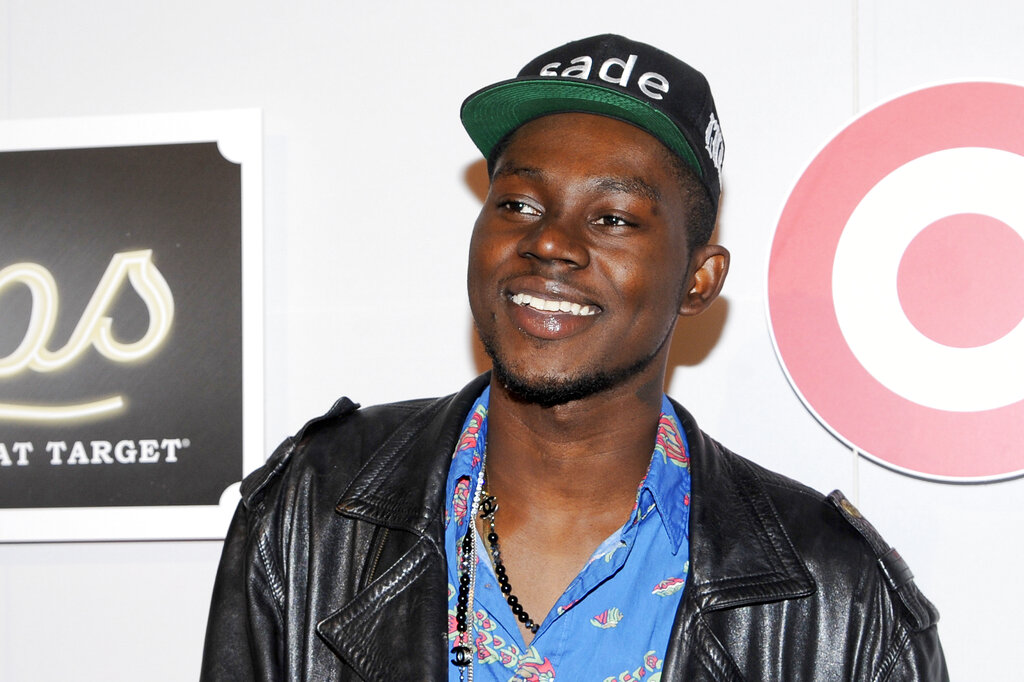 Rapper Theophilus London has been reported missing after his family said they “lost complete contact with him” four months ago.

Los Angeles police said London, 35, was last seen in the city’s Skid Row area and has not been seen since then, NBC News reported.

“The person reporting and Theophilus’s family members lost complete contact with him in October of 2022,” Los Angeles police said in a statement.

Secretly, a label that has worked with the singer in the past, released a statement on Wednesday saying that friends and family have been trying to sort out his whereabouts for the last few weeks. His last known contact with any one was in July.

“Theo, your Dad loves you, son,” his father said in the statement. “We miss you. And all your friends and relatives are searching for you. Wherever you are send us some signal. No matter what we will come get you son.

London, from Trinidad and Tobago, released his first album, “Timez Are Weird These Days,” in 2011 after moving to New York City. His second album, Vibes, came out in 2013, and there were no more albums for seven years until 2020’s “Bebey” on his own label, My Bebey Records.

He did work with a number of other performers in those intervening years, including Kanye West, Azealia Banks, Ariel Pink, and Tame Impala.