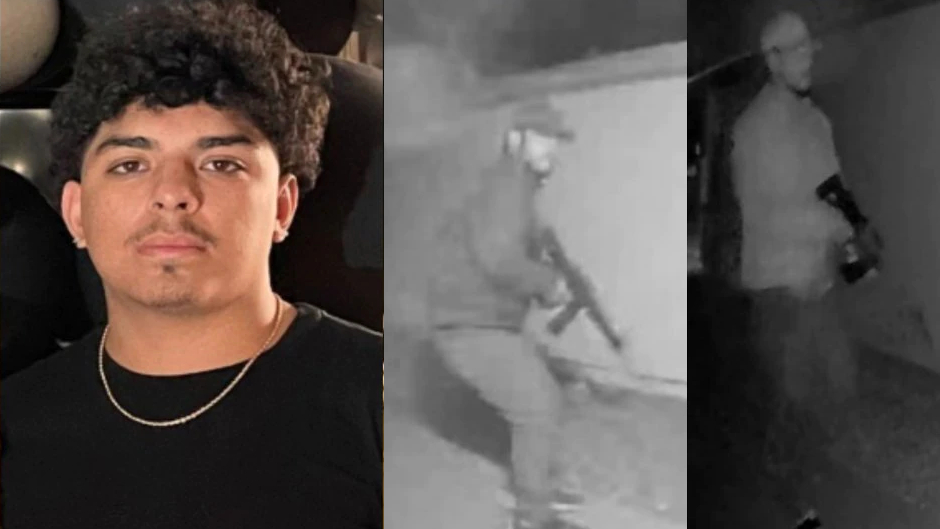 Remains discovered on Monday reportedly belong to an Arizona teen who was abducted last week during a home invasion.

KTVK reported that Jesse Sainz-Camacho’s body was discovered in a rural area in Maricopa County. Days earlier, on December 19, two armed suspects allegedly broke into a Phoenix home, where they shot a sleeping man and kidnapped Sainz-Camacho.

According to KTAR, the two suspects had driven off with Saniz-Camacho in a dark-colored car. The man who was shot last week reportedly suffered non-life-threatening injuries.

Phoenix police Sergeant Phil Krynsky told the Arizona Republic that one suspect had a handgun, and the other had a rifle.

Officials have not disclosed where exactly Saninz-Camacho’s remains were discovered or what led them to that area. A cause of death was not revealed.