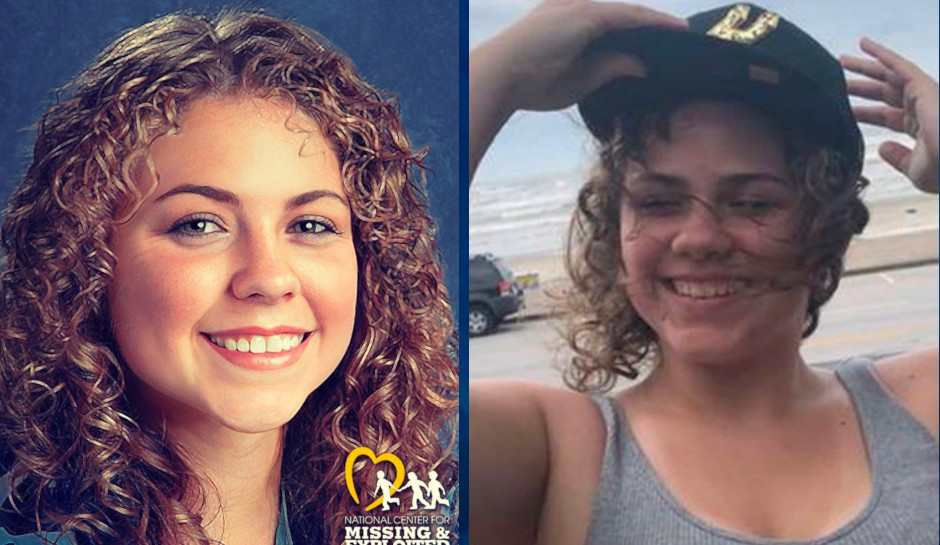 Teen Missing for 3 Years, May Be Sex Trafficked

The FBI has provided an age progression image of a Texas teen who disappeared three years ago from her home in Spring.

CrimeOnline previously reported that Kristen Galven’s mother last saw her daughter on January 1, 2020, when the then-15-year-old left to spend the winter with her grandmother.

Galven’s mother, Robyn Cory, told KHOU that her daughter had gone missing once before — in 2021, when she left with her boyfriend and became a victim of sex trafficking.

“Kristen was not the same child when we recovered her,” Cory said.

Cory says she hopes the FBI’s new image will help bring her daughter back home.

“I can only hope that the age progression is what my baby looks like. Because I still see that 15-year-old face and voice, a child,” she said. “And this is a child missing. And I hope the nation sees her.”

Cory has also set up a Facebook group and Youtube channel in an effort to bring Galvan home.