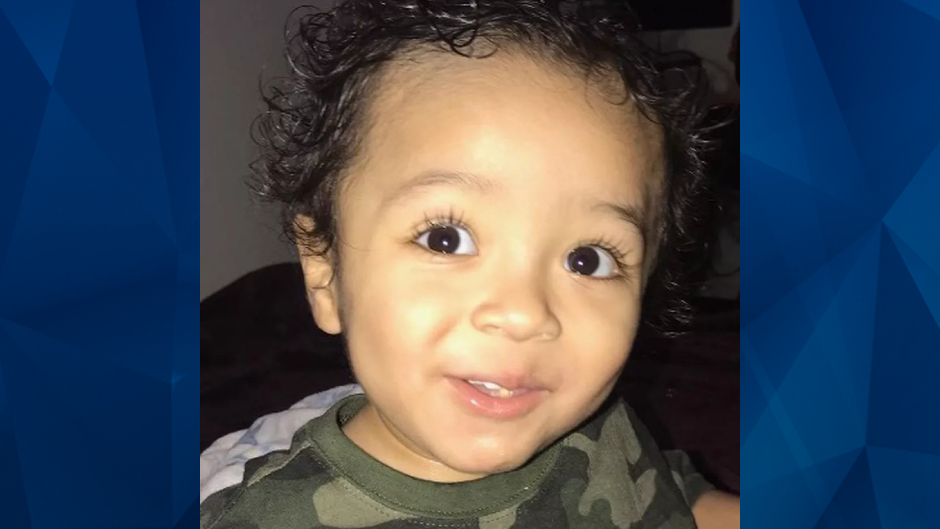 California police who learned of a 2-year-old boy’s death on Friday reportedly discovered his body buried in a different county.

Oakland police spokesperson Paul Chambers told KUTV that Sao Pablo police notified them of Ja’mari Madkins’ death on December 23. The toddler is believed to have died in Oakland, but the news outlet reported that he was somehow transported to rural Napa County, where he was buried.

Madkins reportedly lived with his mother and grandmother in Fairfield.

Oakland police were said to have arrested someone in connection with Madkins’ death, but officials declined to provide additional details to KUTV.

Meanwhile, a Fairfield resident told the news outlet that police officers were out with shovels and were seeking a shallow grave. SFist noted that Fairfield extends west into Napa County, where the toddler’s body was discovered.

The Napa Valley Register reported that a person of interest is currently being held on an unrelated charge. An autopsy was performed on Thursday, though the results are pending.