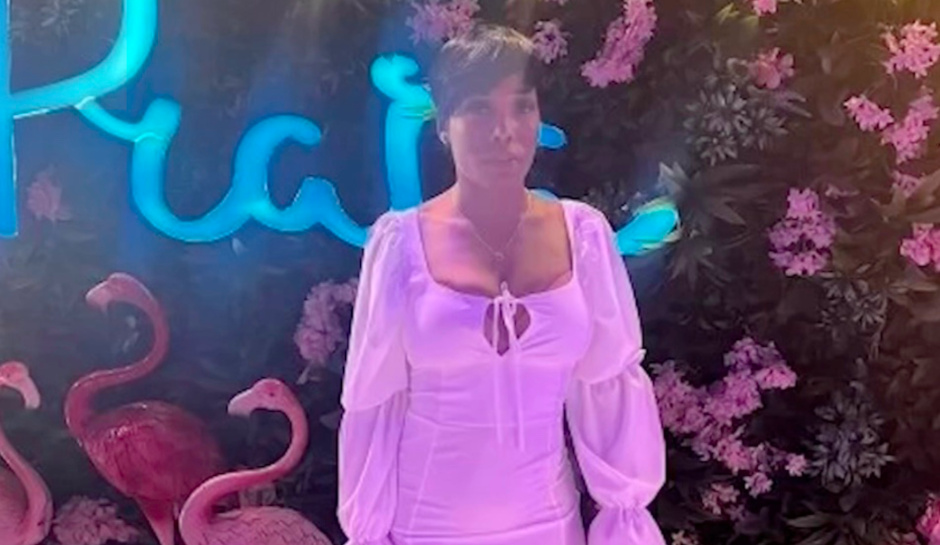 A beloved Chicago mother of four died earlier this month after having cosmetic surgery in the Dominican Republic, and her family is pushing for an investigation.

“Life is precious, and you don’t know that until you’re robbed of it, and I feel like that as her daughter, and speaking for my family, we’ve been robbed,” Price said.

Tolliver’s brother, William Tolliver, said the family intends to have a new death report done when his sister’s body is returned to the United States.

“Her official death certificate does say internal bleeding,” he said. “They did their report in the Dominican, but when she gets back home we’re going to do our own reports and then we’ll sort it out.”

The family wants federal authorities to investigate her death — and the doctor who performed the procedure.

“I’m going to be standing strong on justice for my sister,” William Tolliver said.

WMAQ was unable to reach the the doctor who performed the surgery despite numerous attempts via different avenues.