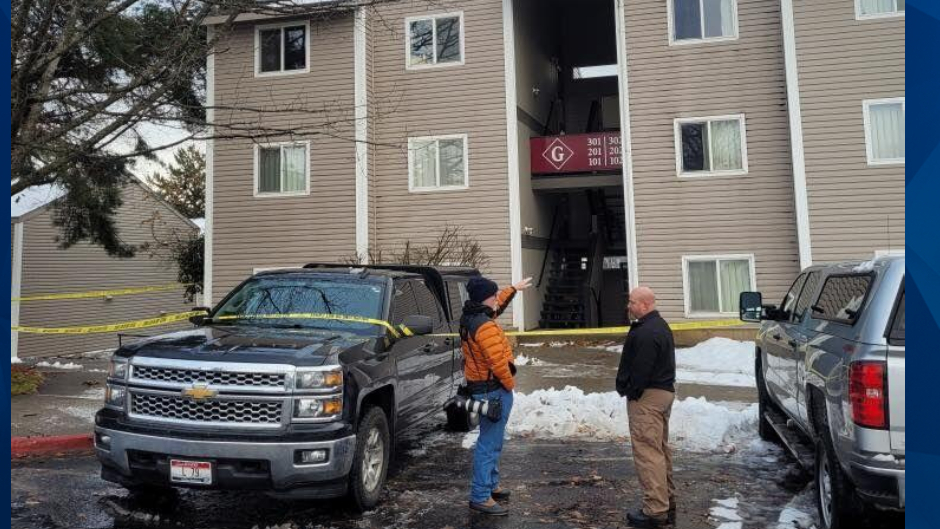 Authorities are reportedly searching the apartment of a Washington college student who was arrested on Friday in connection with last months’s murders of four college students in Idaho.

According to KHQ, police are also searching Kohberger’s office on Washington University’s campus. Kohberger graduated from the college’s doctoral program — where he studied criminal justice — in December.

Video of the WSU police officer driving away from the apartment under investigation after a short conversation with someone inside. pic.twitter.com/f26LdsPrI1

Kohberger lives at Steptoe Village apartments, which is also located on the college’s campus.

This story is developing. Read continuing coverage on this case here.