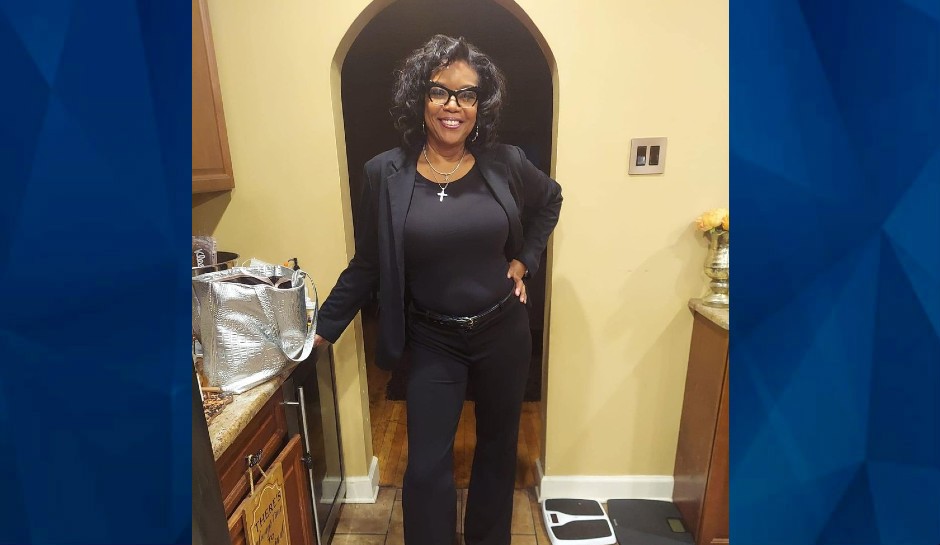 A Michigan man is seeking justice for his beloved wife gunned down earlier this week in what authorities believe was an attack intended to steal her SUV, WXYZ-TV reports.

“Everyone that knows her and me knows how we felt about each other,” John Golden told the television station about his late wife, 53-year-old Tracie Golden. “My rock. My heart. My everything.”

Tracie, John’s high school sweetheart, was killed on Wednesday evening around 10:40 p.m. while she was leaving a store in Detroit to purchase juice and soda and suddenly became the victim of a carjacking, according to Fox 2.

Police have released video from a security camera that shows a suspect wearing a black hooded jacket walking toward Tracie. The suspect shoots her moments later and rifles through her pockets before speeding away in her vehicle, a charcoal gray 2018 Dodge Journey.

Medics rushed Tracie to Sinai Grace Hospital, where she was pronounced dead. It is the same hospital where Tracie worked as a respiratory therapist.

“She saved so many lives in the ER and to have her’s taken so senselessly is ridiculous,” John told WXYZ-TV.

John told the television station he is distraught over his wife’s murder and is pleading for someone to come forward with information.

“I don’t care about the car. I want my wife back, which I can’t get back. I was told she was shot in the abdomen one time and didn’t make it through.”

In a written statement, Detroit Police Chief James E. White promised that whoever is responsible for the shooting, and whoever helps them, will be held accountable.

“I am truly saddened by the senseless murder of Mrs. Golden, she truly represented the best of us,” White said, according to Fox 2. “We should all be outraged at the cowardly act that took her from our community.”

He added: “This suspect, and anyone aiding or harboring this individual, will be arrested and we will seek prosecution to the fullest extent of the law. We will use every available resource to bring justice to the Golden family, as we pursue this murderer,” WXYZ-TV reports.

The license plate on Tracie’s vehicle is DYN-1663.