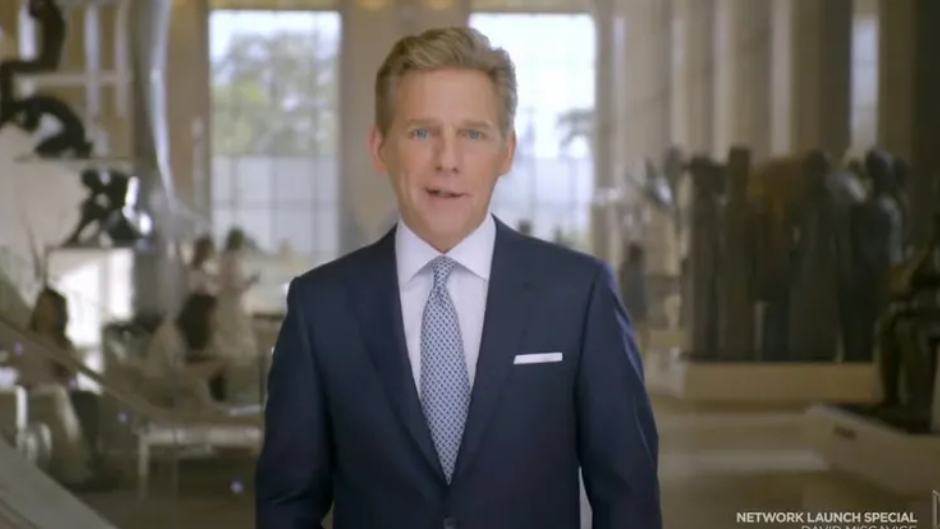 Church of Scientology leader David Miscavige is apparently missing as, for four months, process servers in Florida and California have unsuccessfully tried to serve him a federal trafficking lawsuit.

The Tampa Bay Times reported that on 27 instances servers tried to give Miscavige, 62, documents related to the lawsuit at properties in Clearwater, Florida, and California. Court filings alleged that guards declined to take the documents, claimed to not know where Miscavige worked or lived, and refused to answer other questions.

Miscavige and other officials have been accused by three ex-Scientology Church members of trafficking them as children and forcing them to work as adults for little to no pay. Fox News reported that one of the plaintiffs claimed she was repeatedly sexually abused while in the church.

Five other co-defendants have already been served in this case, according to The Tampa Bay Times.

In September, a federal judge ordered a summons to be issued for Miscavige via the Florida Secretary of State. From there, attorneys for several of the plaintiffs sent notice of service to 10 Scientology locations in California and Florida. The Tampa Bay Times reported that the certified mail was ultimately returned to sender with unsigned return slips, lost in transit, or refused at the delivery location.

According to the news outlet, the attorneys also hired a private investigator to locate Miscavige without success.

A January 20 hearing in Tampa will determine whether Miscavige was adequately served and is in default due to intentionally evading process servers and hiding his whereabouts. Meanwhile, Miscavige’s lawyers have said the church leader does not live in Florida, which is why he has not been served.