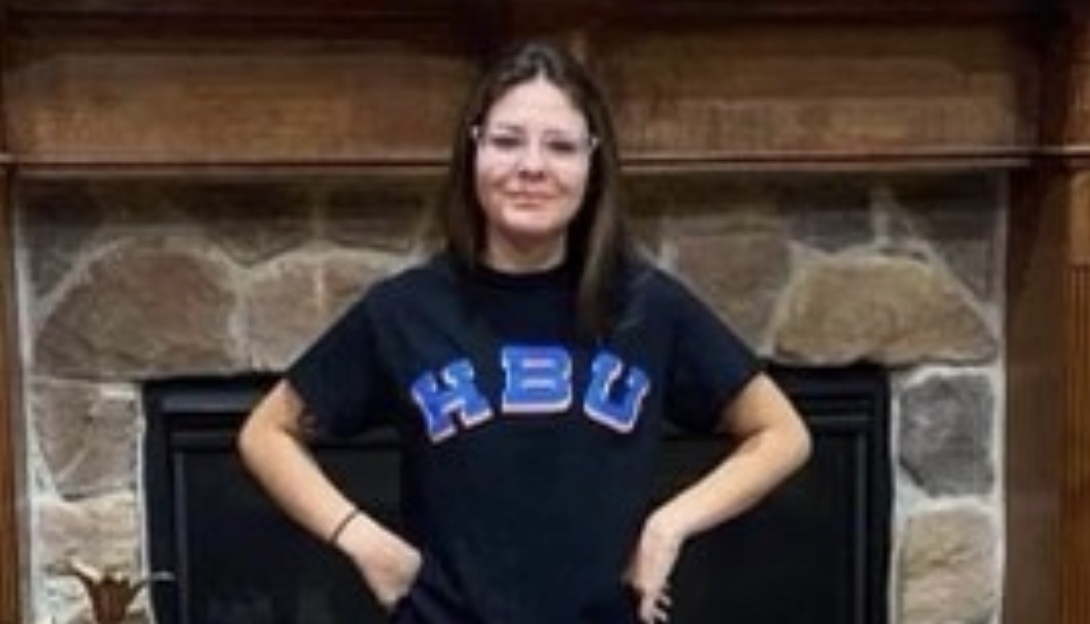 A 17-year-old Texas boy shot and killed a co-worker he was helping take down Christmas decorations on Thursday, and the victim’s grandparents say they don’t want the boy to be charged with their granddaughter’s death.

Marissa Dikeman, a 19-year-old student at Houston Christian University, came home from her job at her family’s deer processing plant on Thursday at about 7:30 p.m., KTRK reported. Two friends from work, both 17-year-old boys, went with her to help take down the decorations.

One of them, Cayman Wilson, pointed a shotgun belonging to one of Dikeman’s roommates at her and fired.

“My understanding is that firearm may belong to the victim’s roommates who were not present at the time of the shooting,” Harris County Sheriff’s Office Sgt. Greg Pinkins said.

Wilson has been charged with manslaughter, but Dikeman’s grandparents were concerned with his well-being, noting that he was “a good kid” who shouldn’t be charged.

“It’s bad enough that he has to live with what happened the rest of his life,” Dikeman’s grandfather said.

The charging documents say Wilson was “was playing with a firearm.”

KHOU reported that Wilson decided to play a joke on Dikeman and pointed the gun at a door before calling her into the room and pulling the trigger. He reportedly said he didn’t know the gun was loaded.

Dikeman had been an award-winning 4Her while in high school and was due to graduate from Houston Christian University next year with a degree in educational administration. He had two older siblings.