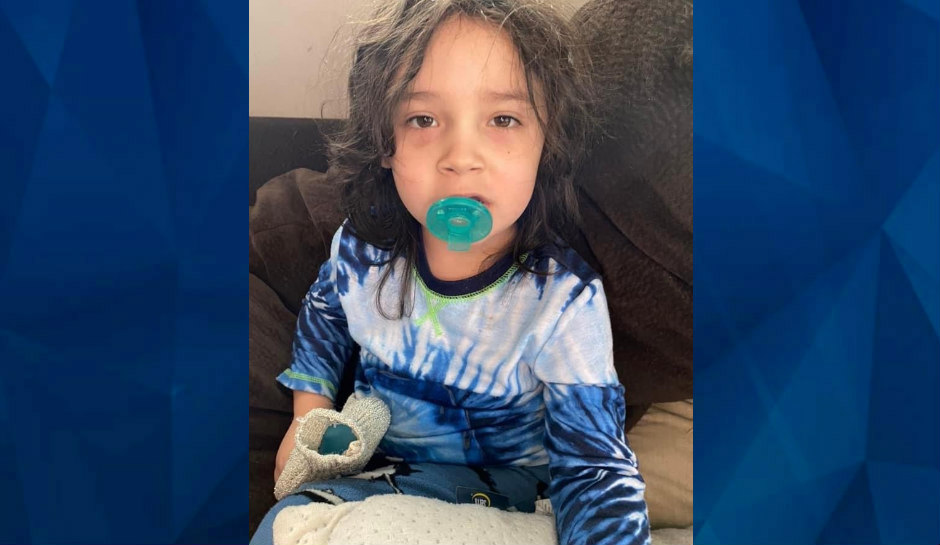 Boy Who Disappeared in September Found Dead in Yakima River

The remains of a 5-year-old boy who disappeared in September in Washington state were found this week in the Yakima River.

The remains were found on December 29 and an autopsy completed the following day, according to Yakima police.

Using a comparison of dental records, the coroner determined the skeletal remains belonged to Lucian Munguia, who disappeared from Yakima’s Sarg Hubbard Park on September 10. A statewide alert was issued, as CrimeOnline reported, and an exhaustive search was launched.

Investigators said that DNA testing would further confirm the identity. They also said that “there is no indication of criminal acts” in the boy’s death, based on the autopsy results.