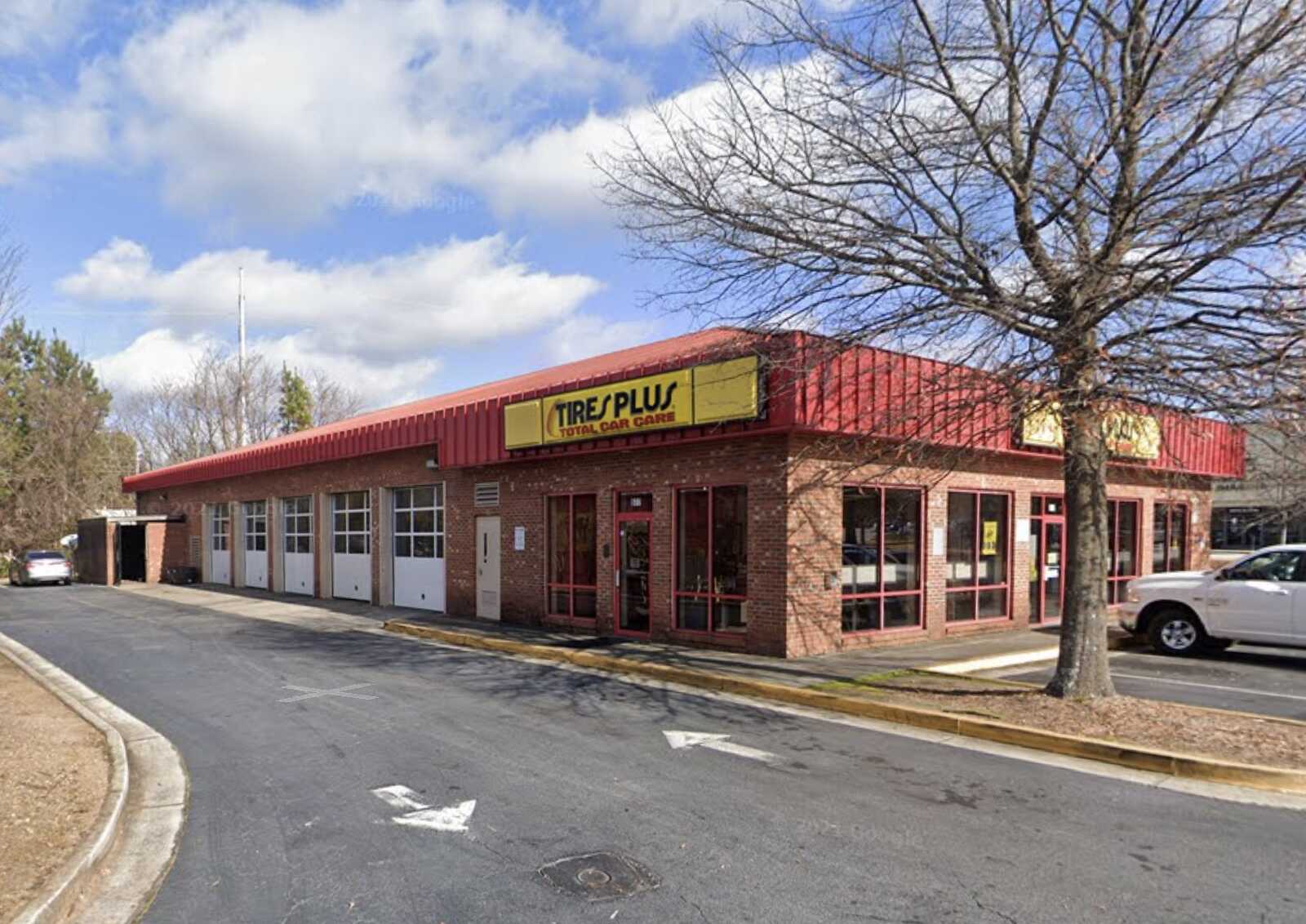 A Georgia tire shop employee is dead after a customer fatally shot him, mistakenly believing he was stealing his car.

Quadarius McDowell, 30, took his car to a Tires Plus location in Decatur for repairs early Saturday afternoon. At some point, an employee — identified as Daniel Gordon, 24 — went to retrieve the vehicle.

DeKalb County Police responded to the scene at about 1:30 p.m., and Gordon was taken to a nearby hospital, where he died.

McDowell ran from the scene on foot, but police found him and arrested him.

He’s been charged with murder.