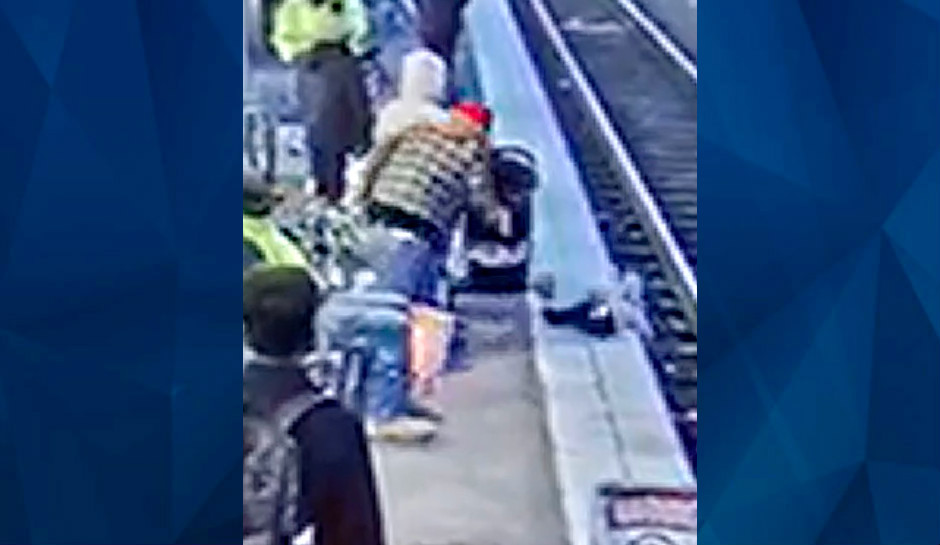 A 32-year-old Oregon woman has been charged with shoving a toddler onty transit rail tracks in Porthland this week.

The incident took place on Wednesday, according to Multnomah County District Attorney Mike Schmidt. The 3-year-old girl and her mother were waiting for a MAX train at the Gateway Transit Center MAX platform n northeast Portland when Brianna Lace Workman jumps up and gives the girl a shove.

She landed face-first on the rail and rocks, surveillance video shows. Bystanders quickly jumped down and rescued her from the tracks while Workman sits back on the bench she was occupying before the unprovoked attack.

Schmidt said the little girl had a severe headache and a small red mark on her forehead after the incident.

She was arraigned on Thursday, KPTV reported.